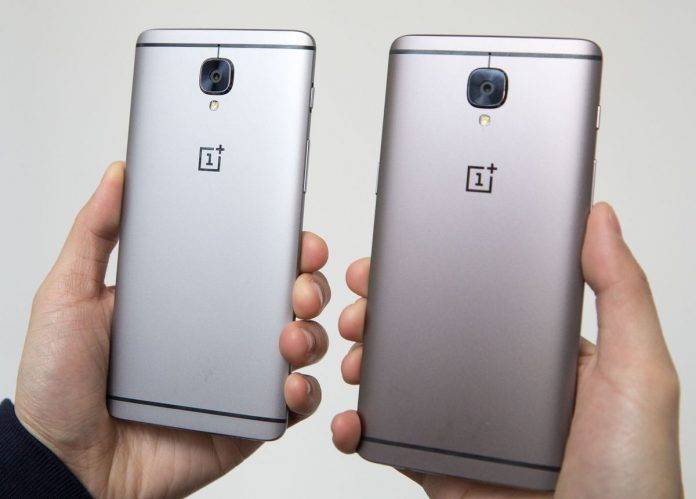 OnePlus has announced today that it is releasing their first Android Oreo-based over-the-air (OTA) update for last year’s flagships – the OnePlus 3 and OnePlus 3T. That should make their users happy, although it is a bittersweet reality as well that the Oreo update might be one of the last feature updates for the OnePlus 3 and 3T.

This update will bump OxygenOS on the OnePlus 3 and OnePlus 3T to version 5.0, with versions for both phones finally merging in a unified build for both phones. The highlight feature of this update will of course be the bump up to Android Oreo, along with all the performance benefits from the latest and greatest Android version.

Here is the changelog for the update:

OnePlus will be rolling out the update incrementally, as is the norm now. This means that the update will roll out to different territories in waves. You might have to wait for your area to get the update. Or you could always try the trusty VPN hack.