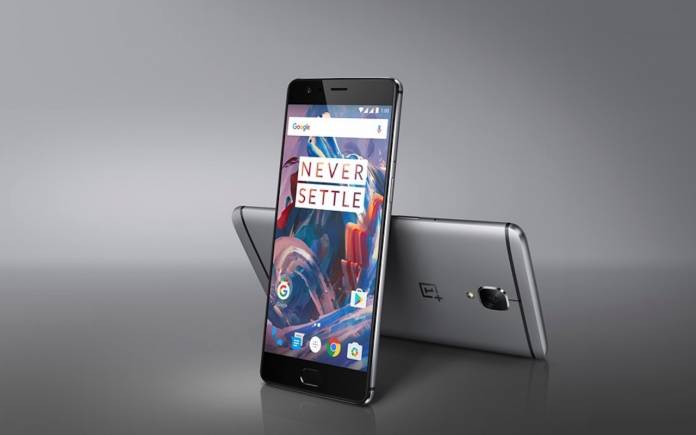 OnePlus has been silent about the OnePlus 3 and OnePlus 3T. The last mention was back in May when the Android Pie-based OxygenOS 9.0.2 was rolling out. That is understandable since the phone series is already considered old. The Chinese OEM is now preparing for OnePlus 8 to follow OnePlus 7. After the OnePlus 3, the company skipped to OnePlus 5 and then OnePlus 6. Android 10 for the OnePlus 3 isn’t expected but 3/3T owners are curious if and when the final security update will be ready.

The latest information we have is that the October 2019 security patch will be the last. That is already very generous of the mobile brand that originally promised two years of major upgrades plus another year of regular security updates. OnePlus 3 was released in 2016 so it’s been over three years.

A recent software maintenance schedule document listed the OnePlus 3/3T to have the last update. The security update is the final cycle coming after the August 2019 security update. It can be assumed this version is still Android 9 Pie since it was the only major OS update reported.

The changelog of the final update for the OnePlus 3 and OnePlus 3T lists improvements such as the Android security patch to 2019.10, updated GMS apps, and general bug fixes and enhancements. As usual, the software update rollout is done incrementally. Phase 1 has just started for select units. Other devices will receive the same in the coming days or weeks.

If you still own the OnePlus 3/3T, wait for an OTA. It should be available anytime soon. You can also check manually your device under Settings.