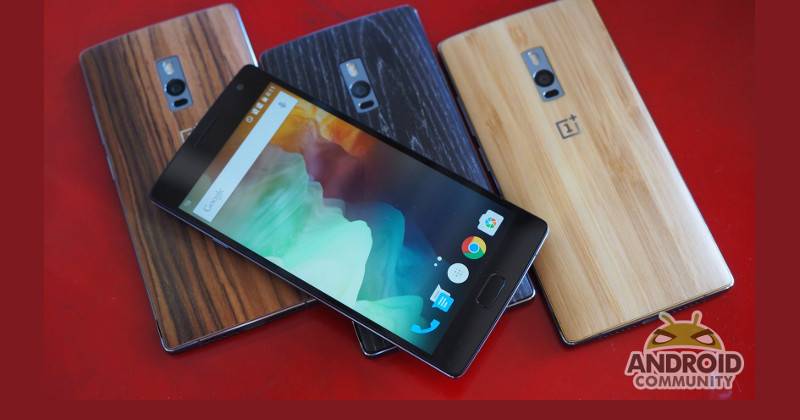 The disadvantage to setting the bar high is that you yourself might have trouble outdoing your own masterpiece. That definitely was the challenge facing OnePlus as it made plans to put out the OnePlus 2, which it self-dubs as the 2016 flagship killer. Now that the cat is fully out of the bag, we take a cursory peek at what the OnePlus 2 really has to offer. Does it succeed in never settling for anything less? Like many of life’s serious questions, the answer isn’t as clear cut.

Let’s get this out of the way first. There is no 2k QHD screen here. The 5.5 inch display has the same 1920×1080 resolution. More than anything else in the OnePlus 2, this might be the biggest point of contention. If it can’t match the resolution of flagships like the Samsung Galaxy S6 or the LG G4, can it really call itself a flagship killer? Naturally, OnePlus has a ready answer. In their opinion, 2K resolutions at that size (5.5 inches) is nigh indistinguishable and hard to appreciate. They needed to balance out visual quality with other equally important aspects of the smartphone, like price and battery life. In their judgment, 1080p is still the sweetest spot. Fortunately for them, that theory does seem to have bearing, though we have yet to see if the display panel will be plagued by the same issues as its predecessor. 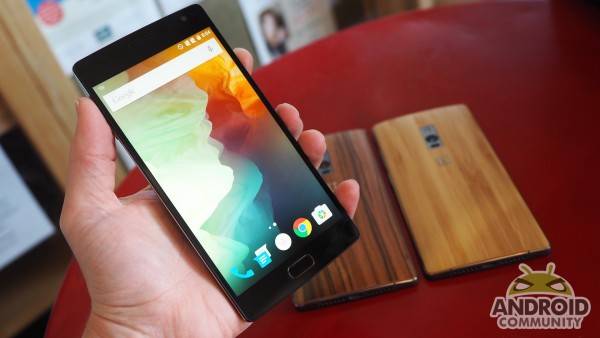 The next problematic hardware might be the processor. Specifically a Qualcomm Snapdragon 810. Our brief hands-on with the device wasn’t really enough to gauge its temperature, so we’ll reserve that judgment for a fuller review. That said, while everyone questions the chip’s heat, barely anyone really questions its raw performance. That CPU performance is matched by one of the fastest RAM types in the market, LPDDR4. While most have offered 4 GB capacities, those are usually of the LPDDR3 kind. Here, the OnePlus 2 is equipped with 3 or 4 GB of LPDDR4, depending on which model you aim for. The model also determines storage space, the same 16 and 64 GB configurations as before. Sadly, still no microSD support. It shouldn’t be surprising then, that the 3,300 mAh battery is not replaceable either.

Enough of the specs, what about special features. Well, the OnePlus 2 definitely has a bevy of them, starting with “plain” ones like multiple LTE band and dual SIM active support to a bit more exotic ones. For example, there is indeed a fingerprint scanner in the form of a home button at the bottom, a first for OnePlus. The sensor is more akin to the Galaxy S6 which requires only a touch and not a swipe. There is also an odd three-way switch on the side edge reminiscent of the iPhone’s silent mode button, except this one adheres to Android Lollipop’s three-mode Priority Notifications setup. The smartphone does have capacitive buttons beside the fingerprint scanner for back and recent apps functions but, unlike most implementations, these aren’t tied down to their locations and you can swap the two to your comfort. Alternatively, you can even disable them and opt for on-screen navigation buttons instead.

As to the software, the OnePlus 2 does run on Android 5.1 but, unsurprisingly, isn’t based on Cyanogen OS. This is the first commercial release of its own OxygenOS, itself based on the Android Open Source Project, tweaked with some help from former Paranoid Android developers. Customization is very minimal, which is a smart thing to do nowadays. The launcher is almost vanilla except for one crucial difference. Swipe to the left and you will be greeted with a screen one informational boxes for frequently used apps and contacts, with more coming in the future. Sounds familiar? This is somewhat the same direction that CyanogenMod took with its CM Home, itself based on the Google Now Launcher concept. It’ll be interesting to see where OnePlus will take it.

Design-wise, the OnePlus 2 is a mixed bag, shorter and narrower than its predecessor but also thicker and heavier, partly in thanks to the larger battery. When it comes to the materials and the feel of the device, however, OnePlus definitely went for an upgrade. The bezel is now truly metal, for example. And the customizable back covers are also nice to the touch. While it comes with the usual Sandstone Black cover, one can choose from a variety of designs including real Kevlar and real wood such as bamboo, apricot, and rosewood.

The OnePlus 2 definitely shows a lot of promise, but a lot more needs to be tested before it can be judged, like the 13 megapixel rear camera from OmniVision, not Sony, with an f/2.0 aperture, OIS, and laser auto focus. Performance, especially heat management, is also in the books for a longer test. For now, however, the OnePlus 2 does seem a bit worthy of its moniker and even of the slightly increased price tag. You can breathe a sigh of relief, it isn’t going to cost anywhere near $450. The 16 GB model, with 3 GB or LPDDR4 RAM, goes for $329 while the 64 GB configuration with 4 GB RAM goes for $389, a little less than a $100 jump from the OnePlus One. Sadly, there will still be a waiting line thanks to the invitation system, though OnePlus promises it’ll be better this time around. 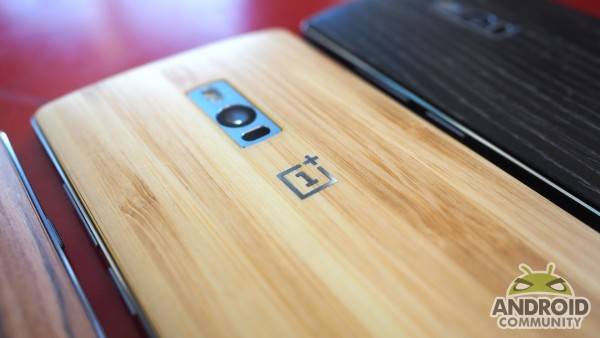