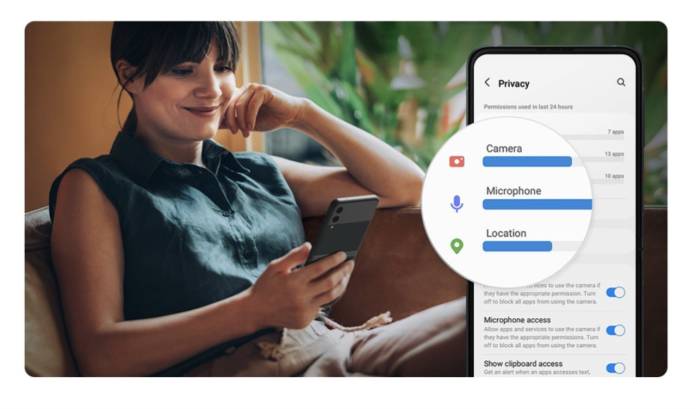 The One UI 4 update has been released for the Samsung Galaxy S21, Galaxy S21+, and the Galaxy S21 Ultra. The 2021 flagship series is only the first set to receive the public update but more Galaxy phones are expected to receive the same. One UI 4 Android 12 upgrade notices may be received in the coming days. There is no official announcement yet by the South Korean tech giant but a related notice was sighted and then deleted. This may mean the details are not yet final.