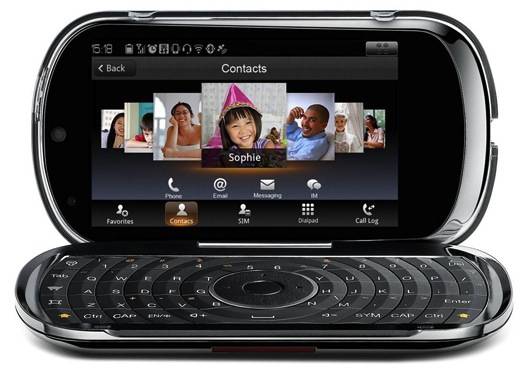 As you know, computer manufacturer has recently unveiled at CES an Android-powered smartphone named Lephone. This new Android handset is heading to China, and comes with its own customized build of the Android OS.

Many of you have been following other devices, like the Google Nexus One for example, more then anything else. So Lenovo’s Lephone isn’t probably one of the Android handsets on your list, especially when is going to China, and there’s no word from Lenovo if this device will make it to other countries.

As you can see on the image above, the Snap-on accessory QWERTY keyboard has a centrally-positioned D-pad. Many are wondering if that will make sense (ergonomically), but having many complaints about pads on handsets like the Motorola CLIQ and DROID, this is at least different.