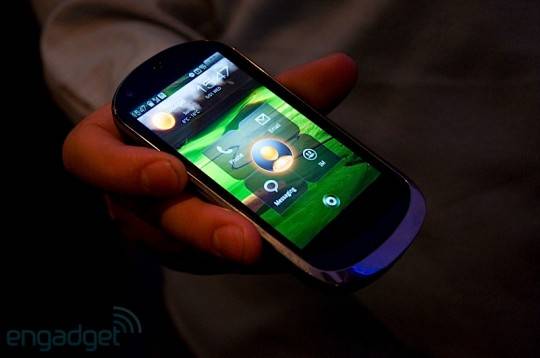 A new Android-based smartphone has been announced, this time by computer manufacturer Lenovo. The new Android handset will have Qualcomm’s 1GHz Snapdragon processor, and apparently will be named the Lenovo Lephone.

The Lenovo Lephone has a 3.7-inch 480 x 800 touchscreen and it seems like it’ll have a second touch panel underneath, instead of physical controls. The second touch panel has been custom-coded by Lenovo and responds to gestures. One of the accessories for this handset will be a docking station with a hardware QWERTY keyboard.

The Android Lephone device comes with twin cameras; a 3-megapixel unit on the back, and a front-facing camera for video calls, a WCDMA radio, WiFi, Bluetooth and GPS. All these goodies are packed into a device measuring 12mm thick and 60mm wide. The Chinese market should see this handset arrive sometime in the first half of 2010.