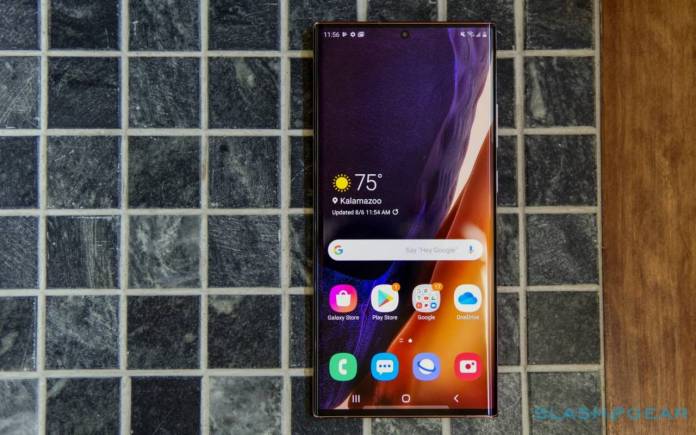 The Android team has released the October 2020 security update. The Pixel 2 is still getting it and we can expect other devices will also receive the same. The next OEM to announce the availability of the latest security update is Samsung. The Galaxy S10, Galaxy S20, Galaxy Note 20, and the new Galaxy Note 20 series are ready to receive the October security patch. Not included though is the Galaxy S20 FE, at least, not yet. The update is all about enhancements to the security of the devices.

The Galaxy S20 has just received the One UI 3.0 public beta last week and this software update is a new one. These updates will be released over-the-air (OTA) so if you own any of the devices we mentioned above, watch out for the new versions. You can always check manually by going to Settings> Software update menu> Download and install.

No list or changelog for the October 2020 security patch has been provided yet. We just know the version for the Pixel phones will include a bunch of improvements to several areas like touch sensitivity with screen protections, auto-brightness response, and auto-rotation in certain device orientations. The security patch for the Pixel phones will also deliver a number of important fixes.