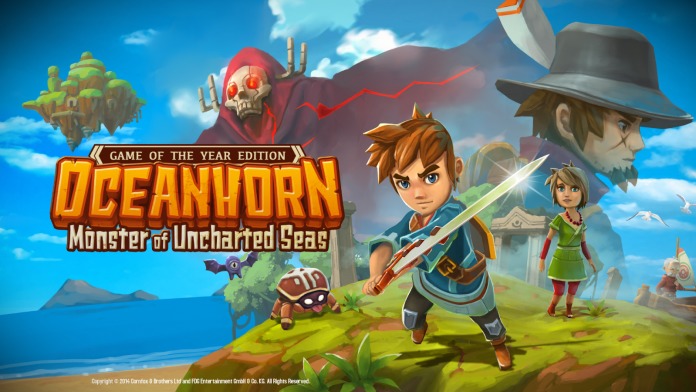 When Oceanhorn debuted last year for the PC platform (via Steam), you could barely find a gamer who had bad things to say about it. Obviously, the recall to Zelda – probably the most popular action RPG title around – helped a lot. But that also meant that indie developer Cornfox & Bros. had big expectations on their shoulders. But the game delivered, and it is now launching for Android gamers. 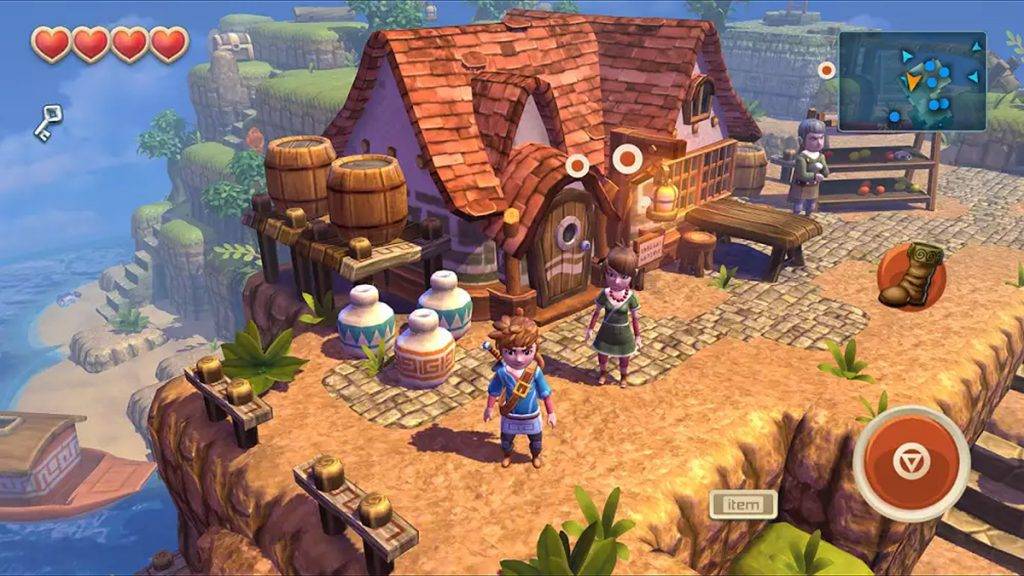 Oceanhorn uses the familiar Zelda gameplay we’ve all grown to love – top-down visuals, and the easy sword-and-shield combat. The game features action, adventure, and a good dose of puzzle-solving as well. Oceanhorn features a distinct cartoon-type visual style – another trick they got from Zelda. The visuals maybe low on realism and polygons, but the gameplay will surely draw you in.

As the hero, you will progress through the game exploring the islands of Uncharted Seas and go through dangerous situations, puzzles, and enemies just to rescue your father. There are monsters galore, and ancient treasures to discover along the way. 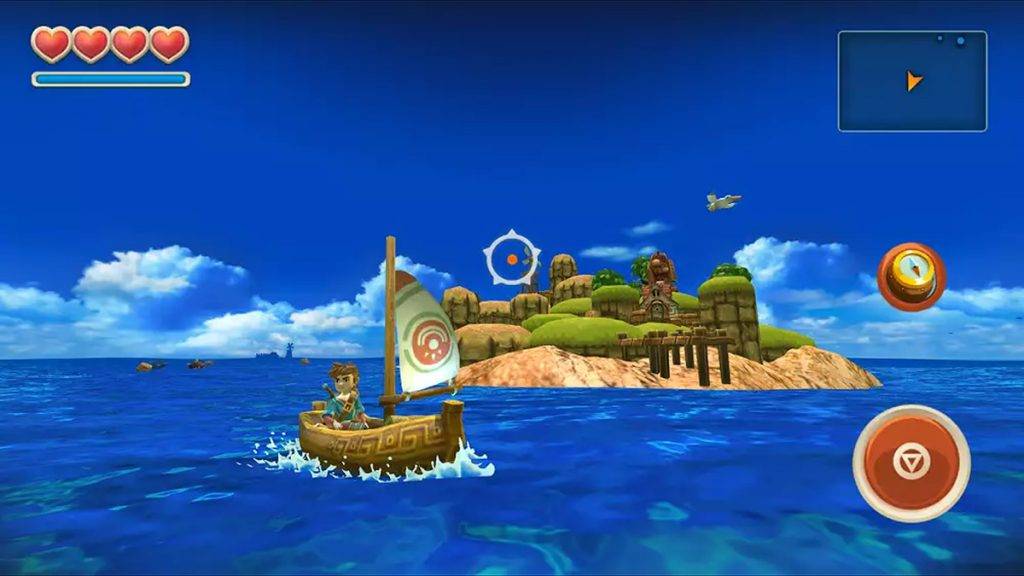 Don’t be fooled when Google Play announces that Oceanhorn is free to download – the app only allows you to test out the first chapter of the game. If decide you want to keep playing, you’ll have to spend USD$5.50 to unlock all the remaining chapters of the game. The price is a bit low for a premium quality game like this, but that’s because this is a special launch price – only available for a short period of time. The price of the game will increase eventually but the developers have not announced when exactly this would be.