As most gaming fans should already know, the E3 (Electronic Entertainment Expo) is underway in Los Angeles today and NVIDIA is apparently bringing the heat for Android. NVIDIA has just unveiled not one or two, but five brand new Tegra 2 and Tegra 3 optimized THD games for Android phones and tablets headed to the Tegra Zone. Check out the screenshots and summaries after the break.

NVIDIA has been partnering with popular developers to bring some of the best, most impressive games to mobile devices. With the Tegra Zone and THD games such as Shadowgun, and the recent Dark Meadow we have no doubt more great things are coming soon. Today at E3 they’ve unveiled 5 pretty impressive new Tegra titles that should be arriving on Android phones and tablets this summer. Here’s a quick rundown of what we can expect.

Dead Trigger THD
The first game is Dead Trigger THD which we detailed last week, and is a first person zombie shooter from the creators of SHADOWGUN — one of the best games I’ve ever played on a mobile device. We have high expectations for this one, and so does NVIDIA. 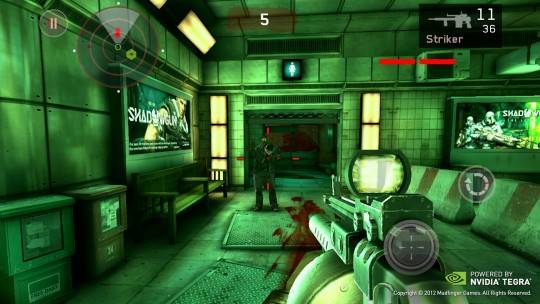 Bounty Arms
Next is an impressive looking new game called Bounty Arms that looks to offer some serious, serious graphics. Just look at the lights and details from the screenshot below. This 3D side-scrolling action game has a Bioshock-like look and feel, and will even offer a co-op mode. I can’t wait for more details on this one. 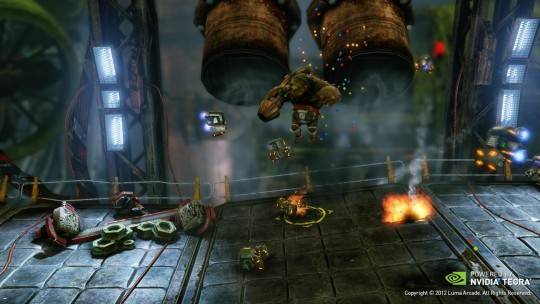 Demons’ Score THD
Another decent looking title called Demons’ Score is a break-beat action game integrating music into battles all from your Android phone or tablet. Running on the Unreal 3 Engine you can bet it will have pretty good graphics, as well as smooth gameplay. Is that Lara Croft Sahara desert style? 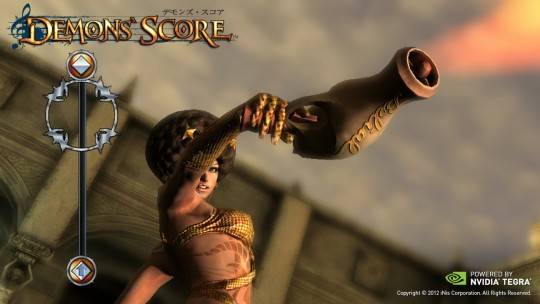 Heroes Call
Then Heroes Call will bring that next generation Tegra graphics to the RPG scene. Heroes Call will have multiple characters, tons of abilities and power-ups, deep quests for hours of gaming, and of course impressive graphics thanks to NVIDIA’s Tegra optimizations. 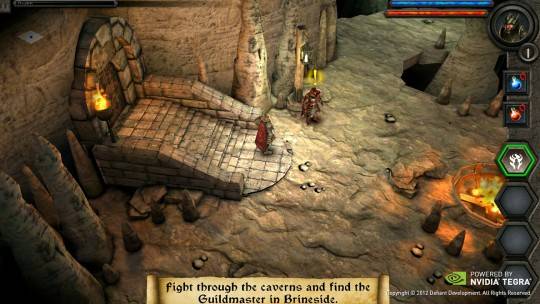 Puddle THD
Last but certainly not least is Puddle THD, the popular arcade-style game available on Xbox Live and the Playstation Network will be making its way to Android. This tilt-controls and tilt maneuver platform game is simple. Instead of tilting and controlling a ball to select targets you have puddles of water with lifelike reflections and realistic physics. The isn’t extremely new but will be fun to enjoy on mobile devices.

All these games should hopefully be available this summer. If you’re at E3 head down to the NVIDIA booth and play them today. More details can be found from NVIDIA at the via link below.