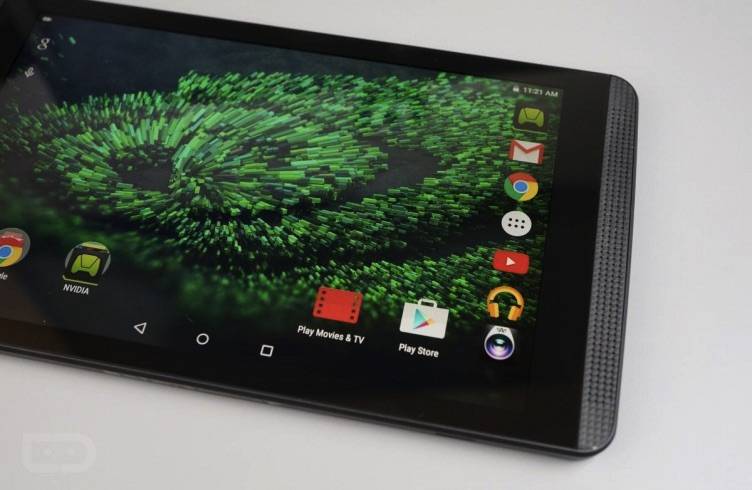 Android 6.0 Marshmallow for the original NVIDIA SHIELD tablet was released earlier today. That’s a month after the NVIDIA SHIELD Tablet K1 received it first in December. The usual features like new app permissions, Now On Tap, and Doze mode are included but NVIDIA added a few more. You’ll notice an enhanced WiFi connectivity and a new camera app that boasts of Material Design elements.

The new app features real-time HD effects, as well as, burst mode. NVIDIA also included new wallpapers you can use for both the lock screen and the home screen. The OTA update rolled out to a number of SHIELD tablets already but unfortunately, it brought about a few errors. In a forum, someone noted that Android Marshmallow now locks access to internal storage. This happens if the external storage is used as the device’s main memory. It seems like a stock feature of the new software version.

More issues have popped up but other NVIDIA Tablet users were quick to share their suggestions such as rebooting the device after the update or changing back the SD card to external storage. There’s one that already updated the tablet but still received an OTA notification after a few hours while others still showed Android 5.1.1. Some are more unlucky because they couldn’t even flash the update.

It looks like the issues are not isolated cases and so NVIDIA turned off the OTA update temporarily. Manuel Guzman, an official Customer Care representative of NVIDIA, replied to the forum and posted this statement:

We have temporarily turned off the OTA update until we understand why a few users are losing WiFi connection after updating their tablet to OTA 4.0.

The NVIDIA rep also made a few suggestions for those users that can’t recover their WiFi connection. He said to reboot tablet 2 to 3 times, power off 3 to 4 times, do a factory reset if the first steps fail, or leave the device turned off for a few hours. Let the tablet rest for a while after the software update. There’s no guarantee but some users have reported that their WiFi connection is back.

There’s a possibility that those measures might still fail. If it happens to you, simply contact NVIDIA ([email protected]) and send an image of your device’s Advanced WiFi page as below: 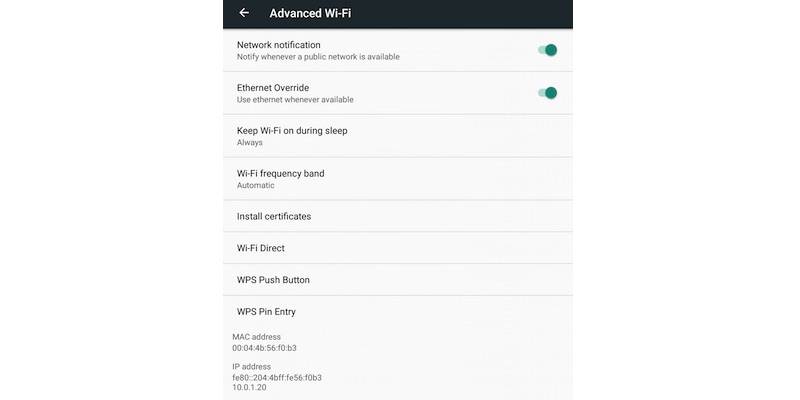