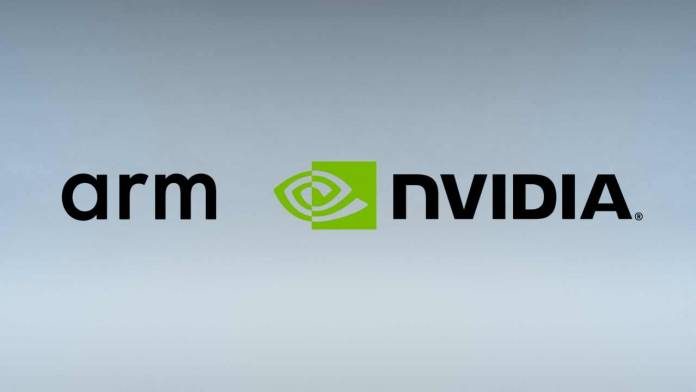 The long-rumored news of NVIDIA buying semiconductor giant Arm from Softbank Group Corp. has finally materialized. Back in August, there were concrete talks between the two and now the deal is official. NVIDIA has stated in a press release that they are acquiring Arm for a whopping $40 Billion and the transaction will close within 18 months. Softbank will be engaged in Arm’s long-term goals with ownership stake of under 10 percent in NVIDIA. The deal has the vision to bring an ecosystem of computing power for artificial intelligence.

Jensen Huang, founder and CEO, NVIDIA believes that in the coming decades, internet-of-things will be miles ahead of the current times. This deal, Jensen believes, will position them strongly for the times to come. Trillions of computers will join forces to enable IoT for AI applications that will change the complexion of the world we live in.

Acquiring Arm means a strong foothold for NVIDIA in the mobile computing market, enabling next-generation technologies for smartphones, PCs, and self-driving vehicles. The coming together of the two giants will mean Arm getting access to NVIDIA’s product line-up and support for advanced in-house R&D. In totality, this is going to benefit the customers and the industry as a whole.

In the official release, NVIDIA committed to “build a state-of-the-art AI supercomputer powered by Arm CPUs” to bring the best minds on the planet to conduct research work. Arm is going to remain headquartered in Cambridge with future expansion into an AI research facility for groundbreaking developments in “healthcare, life sciences, robotics, self-driving cars, and other fields.”

According to Masayoshi Son, chairman and CEO of Softbank Group Corp. “NVIDIA is the perfect partner for Arm” as this will put Arm on the world map when it comes to exploring the upcoming technological innovations. Adding to this, Simon Segars, CEO Arm said that bringing together the technical prowess of both Arm and NVIDIA means accelerated solutions for “global ecosystem of innovators.”