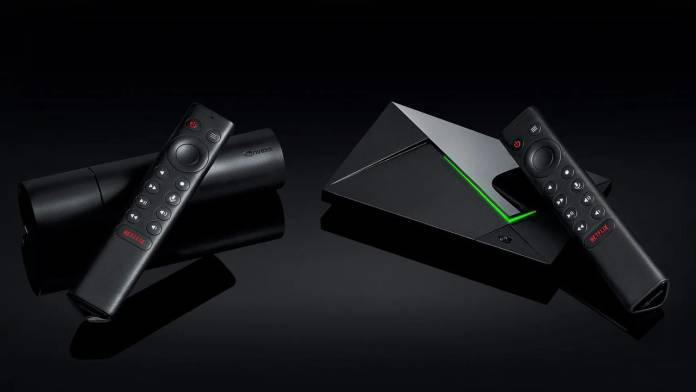 A few days ago, Nvidia Shield Experience 9.0 update leveled up the compatible devices to Android 11, bringing new features and improvements to older models too. But the update doesn’t seem to bear good fruit as the initial rollout to the TVs is being cursed with issues post updating. One of the major problems users encountered is the device’s built-in Plex server not working. Nvidia is working on a patch to fix this problem, and will soon release the patch update for suffering users.

If you remember, last year we saw the Android 11 bring scoped storage to the OS, as it limits the number of directories apps are permitted to access. For privacy this is a very good feature but, in this case, it is crashing apps like Plex.

Plex apparently was tested, and according to Nvidia worked perfectly fine during the testing phase. However, Plex pushed a fresh version of Plex Media Server (PMS) to the store, just before the Nvidia Shield Experience 9.0 was released, and this altered the API level.

Thus, the PMS on the final version of the Plex broke on the Android 11 version. While some users can’t see the Plex server, others reported they were having problems using the HDR10 feature which deteriorates the content quality.

Other apps are also non-functional post Android 11 update on Nvidia Shield TV, for example, the integration between Android TV and Home Assistant is faulty, resulting in frozen CEC feature. Now some users have reported that the frame rate is broken or the screen is going black at times.

There are problems such as – previous files and folders are not visible or Bluetooth automatically disconnect when the device goes into sleep. Post the update, the Shield is waking up randomly, and the remote is only the Shield but not the TV.

Those who can’t wait for the Plex’s patch version can request the early access hotfix via an Nvidia form. For this, you’ll also need to manually install Plex Media Server APK. To address the other issues, users need to wait until a patch rolls out.