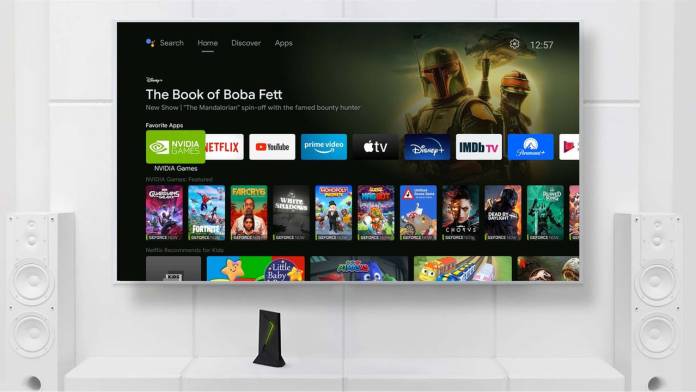 Shield TV has not seen an update in a long time. Android 10 update was skipped in August 2020 due to lack of useful features. Now after a lull of two years and a few rumors later, Nvidia has finally released the Shield Software Experience Upgrade 9.0 loaded with many Android 11 features that users will cherish. This update is set to be rolled out on original Shield TV models released back in 2015 too. So, we are talking about a jump straight from the Android 9 Pie released in July 2019, to the latest version.

According to Nvidia, the update is all about quality of life improvements, as it provides more avenues to tinker around with the Android 11 operating system. For example, the Nvidia Shield experience comes with an updated GBoard that allows users to use voice commands and Google Assistant to discover content.

The limelight of this major update is the next generation GeForce NOW as Twitch is updated for the simultaneous gaming and streaming function in high quality. Gamers can also explore the ability to connect with additional Bluetooth keyboards and mouse.

Now users can automatically select the Energy saver option to disconnect Bluetooth devices on sleep to save battery. Those who reside in the US will get six months of free Peacock Premium streaming service.

This will surely please Nvidia Shield users, but gamers will have to hold their horses until the Android TV 12 update rolls out. This will bring variable refresh rates and a default 4K interface. That said, the Google Chromecast with Google TV hasn’t yet received the Android TV 11 update.