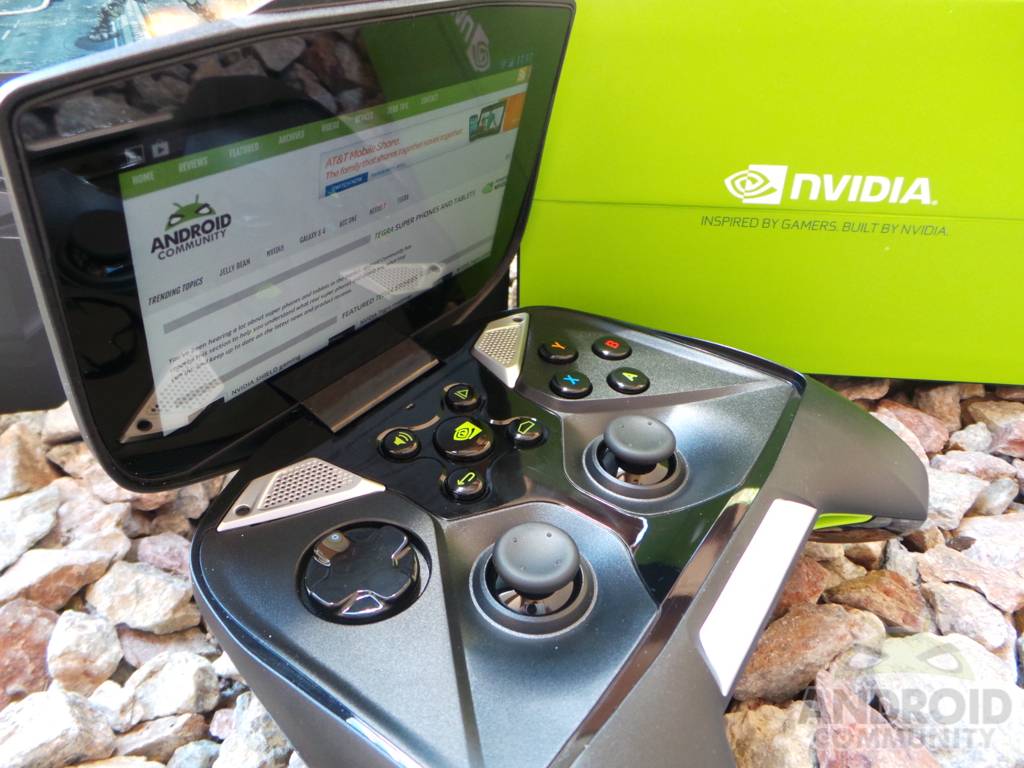 The highly anticipated and impressive looking NVIDIA SHIELD game console is in the news again today, sadly it isn’t quite the news we were all hoping for. After NVIDIA confirmed the quad-core Tegra 4 powered game console would ship tomorrow, June 27th, for a newly lowered price of $299 (from $349) today they’ve had to push back their initial plans.

Today NVIDIA has confirmed that the launch date of NVIDIA SHIELD has sadly been delayed, and currently there is no new release date to report. After opening pre-orders May 20th for $349, many were excited to get their hands on the console, then were equally excited to hear about the price drop. Sadly it looks like all those gaming aficionados will have to wait until some time in July to enjoy SHIELD.

NVIDIA made an important decision to delay the initial launch of their NVIDIA SHIELD, as they aim for perfection, and want to deliver the best product for their customers. Apparently a 3rd party mechanical part isn’t 100% up to par, in NVIDIA’s eyes, so they’ll be working out a few more kinks.

During our final QA process, we discovered a mechanical issue that relates to a 3rd party component. We want every SHIELD to be perfect, so we have elected to shift the launch date to July. We’ll update you as soon as we have an exact date.” – NVIDIA

However, we’ve already been enjoying the awesome device for a while, and love what we’ve been seeing thus far. The wait should be worth it, and in the meantime you’ll be able to check out our initial hands-on and impressions, as well as a few neat videos. 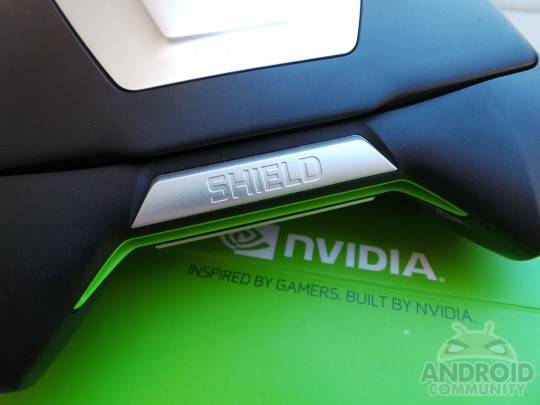 This is sad news for NVIDIA after having such a buzz around the new console, especially considering the OUYA went up for sale yesterday. We’ll be sure an update the minute we know more details and an official re-release date.