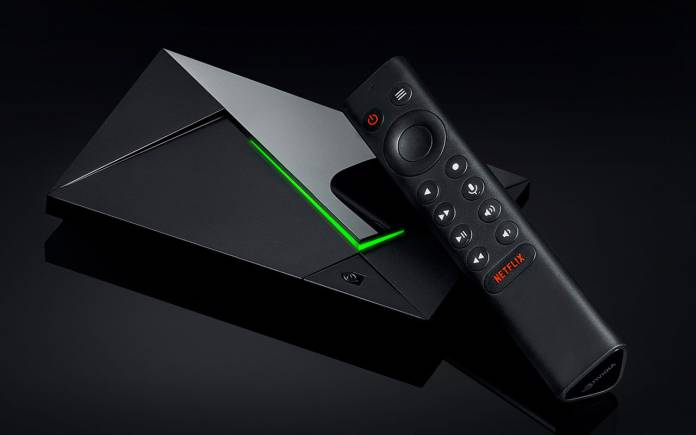 First rumor about the Android 11-based beta update for Nvidia Shield TV was floated back in October, but since then there was no significant follow-up about the same. This was until a few days back. This past week, Nvidia briefly uploaded recovery images of the Android 11 update for its Shield TV. These images have since been removed from the website, but this does hint that Nvidia could be on the verge of pushing out the much-awaited update for the company’s Shield TVs.

Nvidia had released the recovery images for Shield Experience 9.0 – based on Android 11. Reportedly, the images that were flashed for a short time, were available for Shield TV and TV Pro from 2015, Shield TV 2017, Shield TV, and Shield TV Pro 2019.

According to 9to5google, the links to the images are disabled now. Before the links were taken down, at least one user was able to install the update that included the Shield Experience 9.0 and the September 2021 security patch.

Though there is no information about the experience or the supposed changes, the owners of the abovementioned Shield TVs can be hopeful of significant changes. This is because back in August, Nvidia had announced it would not deliver software update based on Android 10 for the Shield TV, citing no difference in experience between Android 9 and Android 10. The update to Android 11 should therefore make a lot of difference and improve the user experience.

Coming back to the main question; when are the teasers going to stop and when would Nvidia start delivering the Shield Experience 9.0 for its Shield TV lineup? There is no confirmation about the rollout plan, but it is fair to assume that the rollout isn’t too far away.