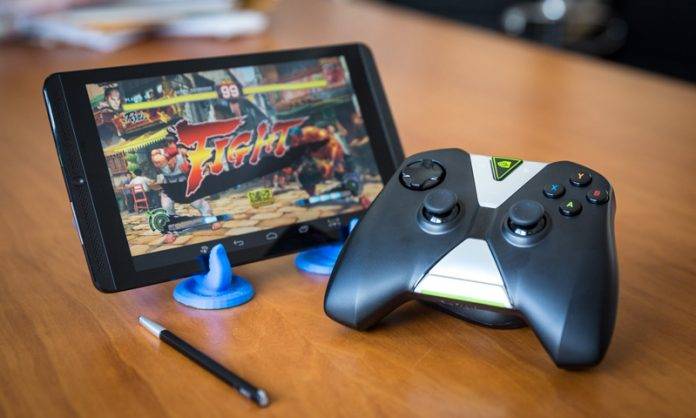 There was really no official announcement about NVIDIA bringing Android 7.0 to its SHIELD Tablet devices – namely, the original NVIDIA SHIELD Tablet and the repackaged SHIELD Tablet K1. For owners of said devices, it was a matter of “will they or will they not”. But here we are, happy to announce that this is indeed happening.

There was a story we wrote about NVIDIA personnel answering in the affirmative when asked if Android Nougat would arrive for the SHIELD Tablets. But then again, there wasn’t really an official statement from the company, so we could only hope. That hope will come to fruition starting today, as NVIDIA rolls out Software Upgrade 5.0 – which brings, among others, Android Nougat to the tablets. 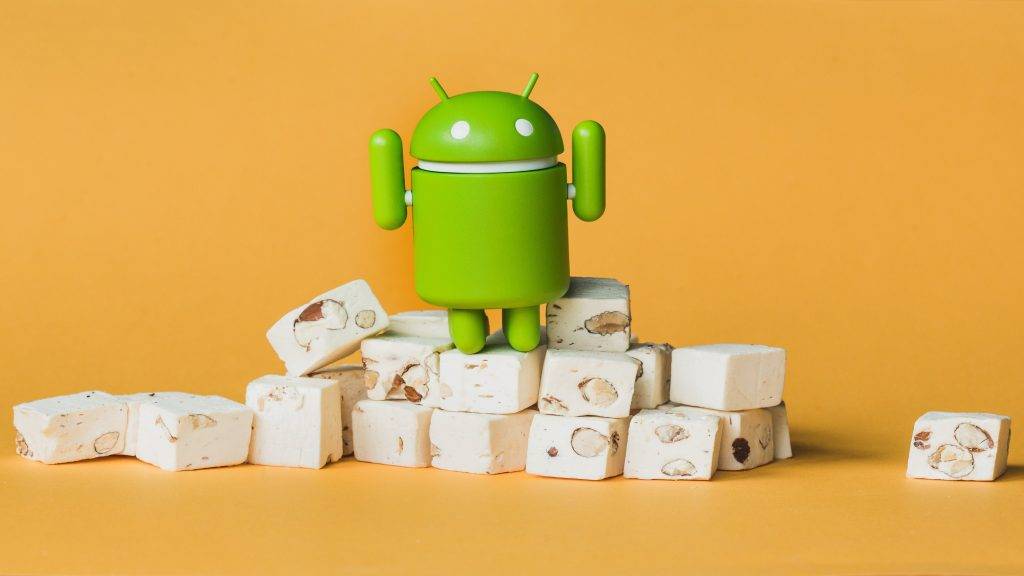 This is an achievement of sorts for the NVIDIA SHIELD Tablet, which launched in 2014 and carried Android 4.4.2 Kitkat at that time. That the tablet is able to run Nougat is a testament to the robustness of the Tegra K1 chipset inside the device. The update will be rolling out in stages starting today, so you should get your notification soon.