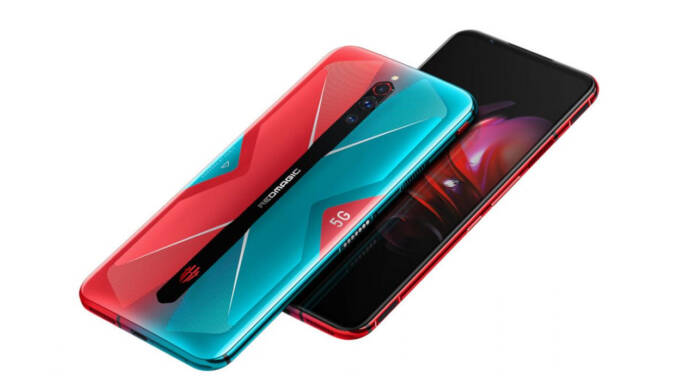 Smartphone market has evolved exponentially in the last few years and the new iteration is the gaming phone market. Gamers on the lookout for performance packed phones to play game console comparable graphics-intensive games are going to have their eyes lit up with Nubia RedMagic 5G in town. The phone is tailor-made for intense action as the added features like stereo speakers, haptic feedback and software options put you in the zone for ergonomically perfect gaming.

Coming on to the specifications, the 6.65-inch phone is a true powerhouse with an industry-first 144Hz display refresh rate. There’s the in-screen fingerprint scanner, Snapdragon 865 with the obvious 5G support, 256GB of UFS 3.0 storage, up to 12GB of LPDDR5 RAM and 4,500mAh battery that comes with 55W fast charger. However, the wireless charging option is missing. The addition of a 3.5mm headphone jack is good news for people who like to play games with their headphones on. 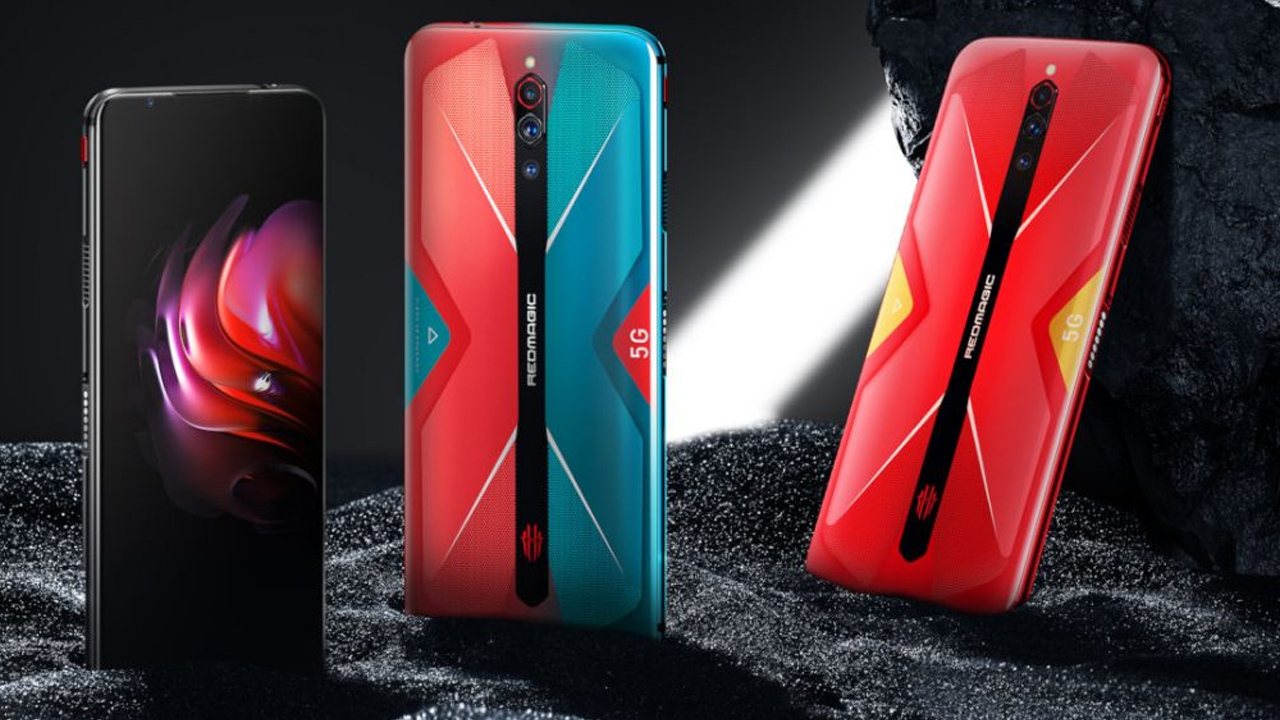 RedMagic runs on the Android 10 platform with a triple-lens camera setup which includes the 64-megapixel Sony IMX686 sensor f/1.8 aperture, 8MP 120-degree ultra-wide lens, and a 2MP macro camera. For clicking selfies there’s a 12MP front-facing camera. From the back and side profile, the RedMagic looks inspired by a sports car while two fan exhausts on both sides give it a distinct appeal. There are built-in gaming shoulder triggers for tactile controls in gaming and liquid-cooling with turbofan for extended gaming sessions. 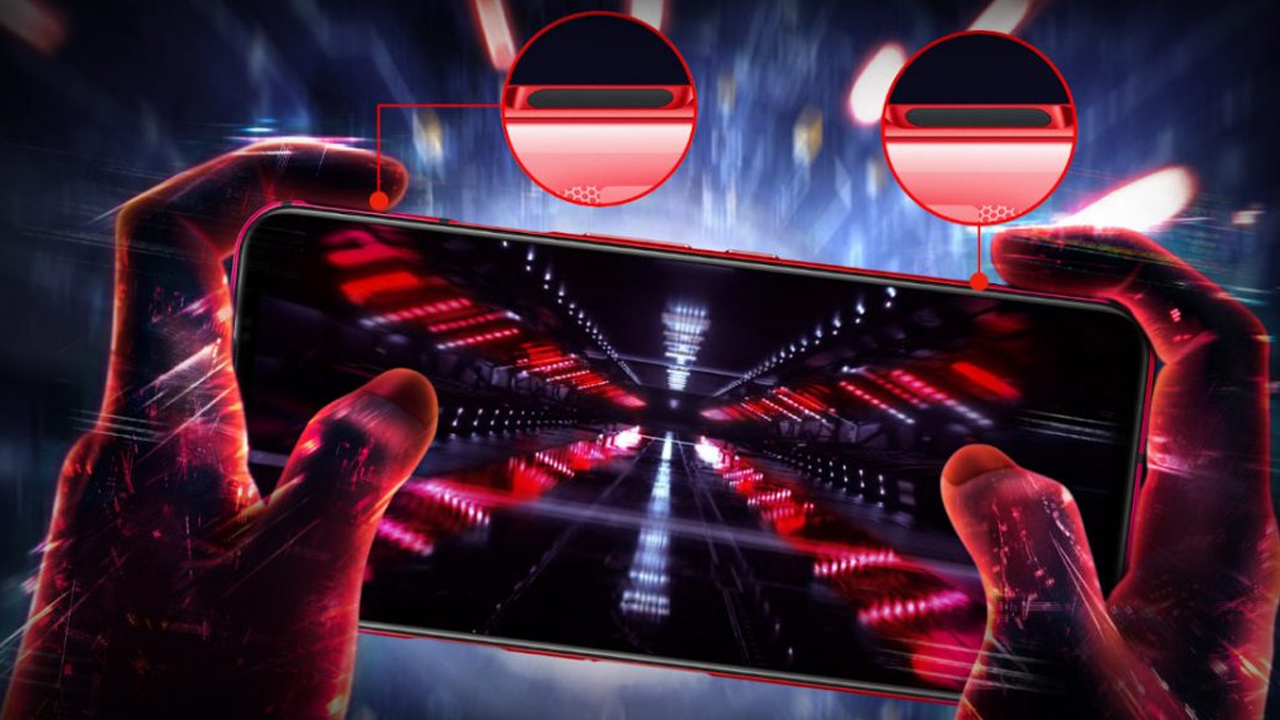 Since it’s a gaming phone, gamers can expect to have lighting fast response times which Nubia has taken care of. There’s a 240Hz touch sampling rate, follow-up response time of 14.9ms, sliding response time of 45ms, and click response time of 32.2ms. The phone is up for pre-order in countries including North America, UK, mainland Europe, Australia, and Japan at a price tag of $579 for 8GB RAM – 128GB storage version and $649 for the 12GB RAM with 256GB storage option. The phone will be available for purchase starting April 21. A RedMagic Blueprint pre-order event is underway wherein every day 100 customers can buy a RedMagic 5G Blueprint for $5.79 along with a guarantee that they can buy a RedMagic 5G on open sales day. It also doubles as a $50 voucher to save the purchase.