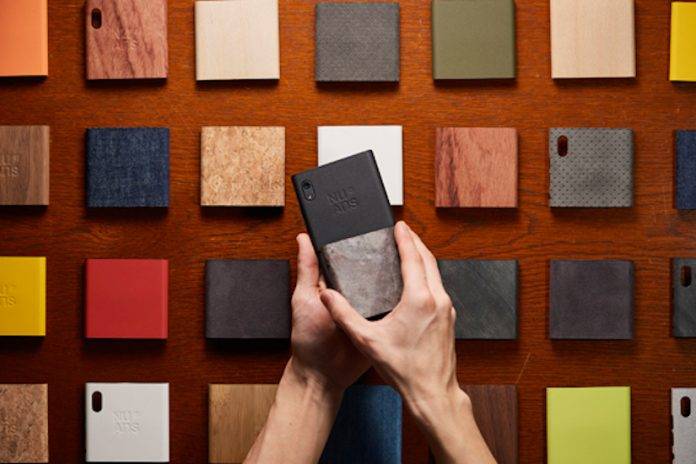 Motorola’s Moto X is one series that has been around since 2013. Motorola was very much part of Google then and fast forward to a few years later, it has a few iterations and now this–a worthy rival in NuAns Neo Relaoded. The latter is an old project on Kickstarter which was presented to run Windows Mobile initially. It failed but it’s getting resurrected with Android 7.1 Nougat.

From Windows Mobile to Android Nougat, the NuAns Neo can be considered as an all- new tablet running a Qualcomm Snapdragon 625 processor, 3GB RAM, and a 3450 mAh battery. Other specs include a 5.2-inch LCD display screen, 1920 x 1080 pixel resolution, USB Type-C port, Quick Charge 3.0 technology, VoLTE support, and IP54 protection.

Price is somewhere around $440 (¥49,800) which is affordably expensive. It’s more mid-range and we’ll know more about it soon as the tablet is now open for pre-order. You have until March 31 to place an order.

This reloaded version is more special because we’re curious about the “CORE concept”. With the NuAns Neo, everything seems to be new with the two-tone cover and flip case. There’s plenting of connectivity options from 4G LTE to Wi-Fi, Bluetooth 4.1, USB OTGGPS, and a 3.5mm Audio port.