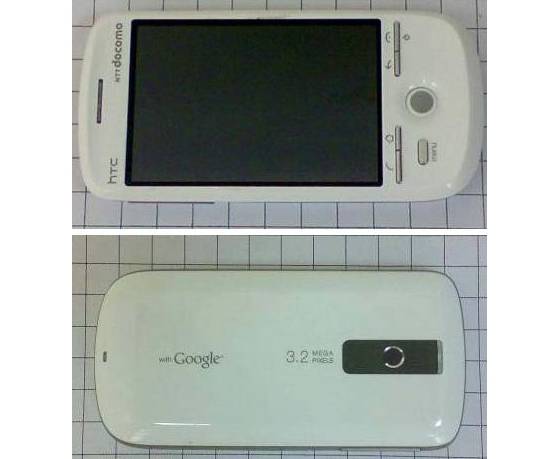 Android will be spreading its reach to Japan soon, as the HTC Magic lands on carrier NTT DoCoMo with the new name HT-03A.  The touchscreen handset will be the first to use the Android OS in Japan.

NTT DoCoMo confirmed that they were planning on introducing an Android device last November, following rumors that they would be working with South Korean carrier KT Fretel.  NTT DoCoMo is already a member of the Open Handset Alliance.

It’s unclear offhand whether the HT-03A will remain a 3G GSM device, or will be switched to use NTT DoCoMo’d high-speed FOMA W-CDMA network.  The handset will certainly use Android OS 1.5 “Cupcake“, however.