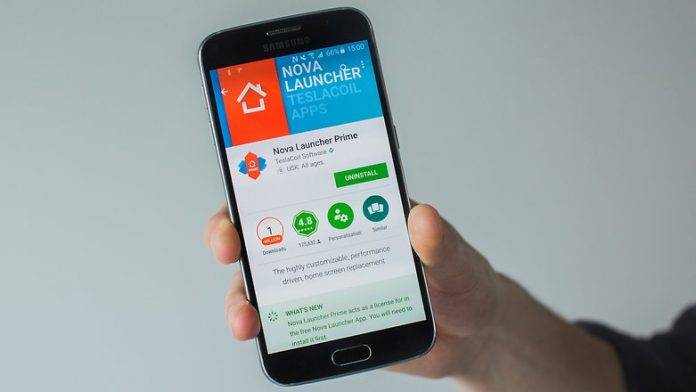 If you want to jump ahead of the pack and start getting “oohs” and “aahs” when your friends take a look at your phone because you already have that Android O look on it, Nova Launcher may be the launcher for you. This is short of installing the Android O Developer Preview on your phone, of course.

Nova Launcher developer Cliff Wade just posted on his Google+ account that Nova Launcher now has version 5.2 on public beta, and it’s bringing some Android O aesthetics with it. The beta brings Android O-style notification badges, that round search bar look, and other tweaks that you’ll only find on Android O for now. 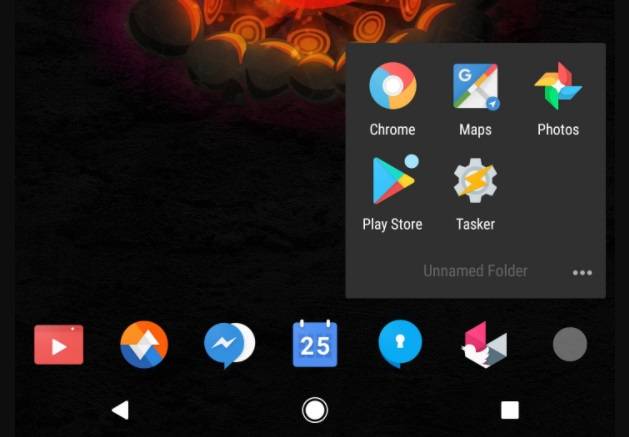 You can jump on the beta by opting in to betas for the Nova Launcher here, or you can download the beta APK here. Any of those ways is good. Remember that this is still a beta, so it will probably have small bugs and such.

If you want to keep using the stable version, it will still be version 5.1.1, available on the normal release channel of Nova Launcher here.