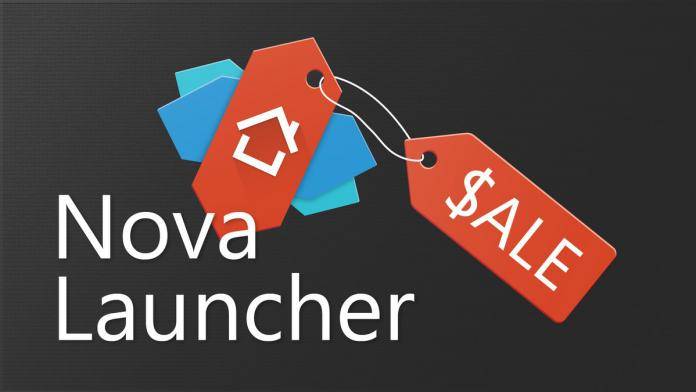 Two of the top app launchers on the Play Store are now on sale. We know this is a holiday promo but just the same, we’re glad these apps are available with lower prices even for a limited time. As early as December 22, the Nova Launcher Prime started offering the app for only $0.99, down from the regular $4.99. That is a lot of savings especially if you’ve been wanting to get the premium app but are hesitant because of the price. 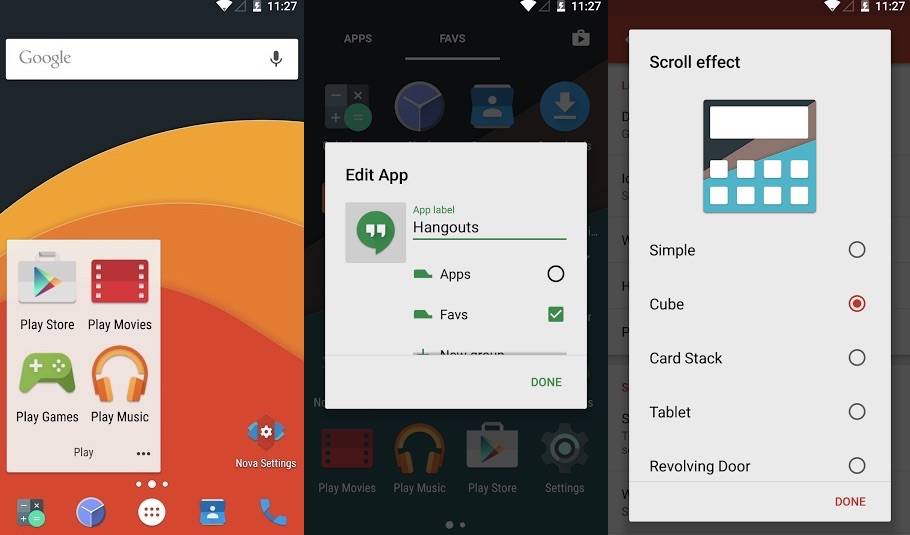 The Nova Launcher Prime can now be downloaded straight from the Google Play Store. It’s the same Nova Launcher found pre-installed on the Razer Phone but with some enhancements. 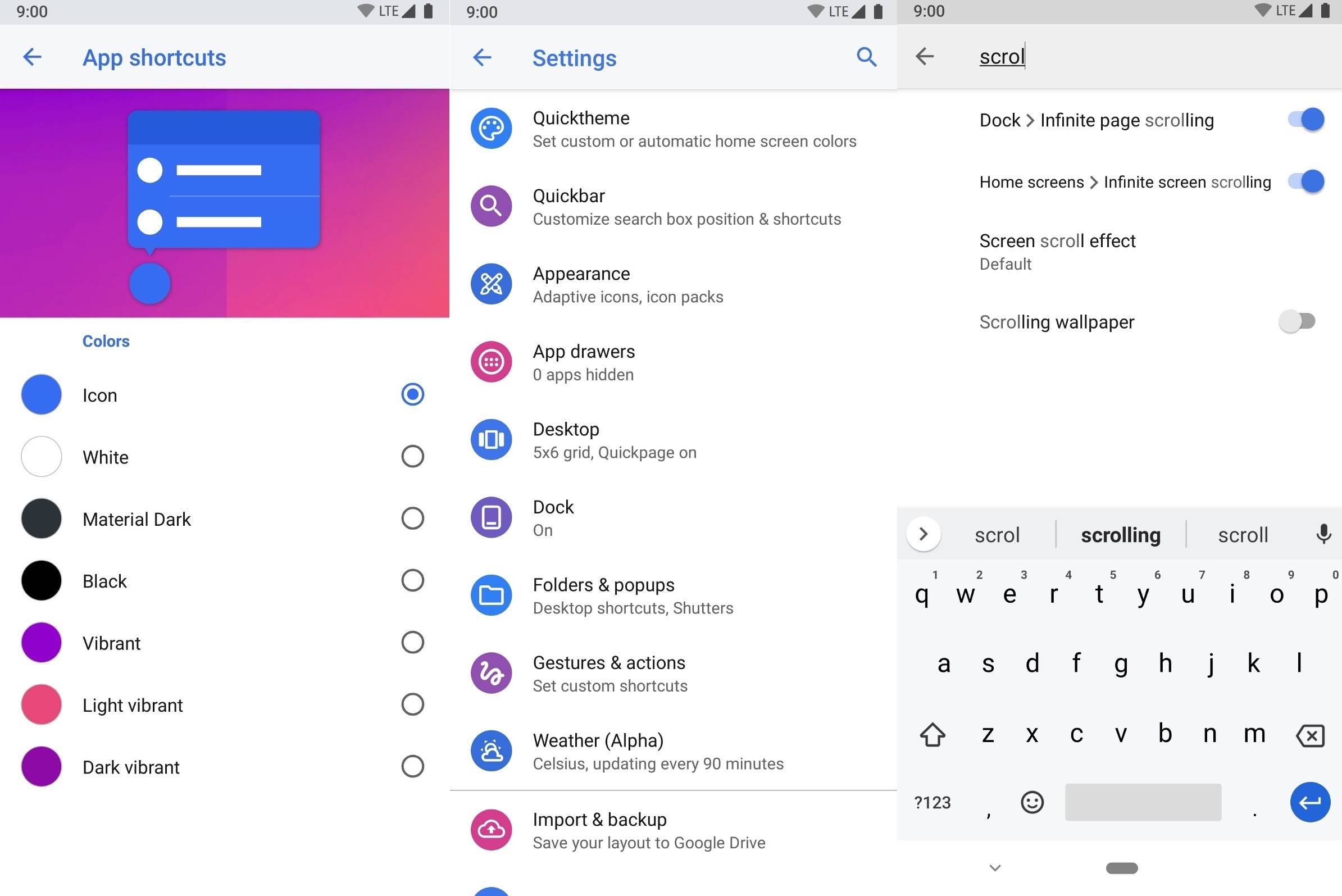 The other launcher ready and also just in time for the holidays is the Action Launcher. It’s now out with the v38 update. Feel free to download and unpack the launcher that’s been upgraded with a new look and feel. The app’s interface offers easier discoverability and navigation.

Check the app settings and notice the new behavior that is more suited to Android Pie. It’s a big change from the old Lollipop trend. For those who can’t easily find or don’t want to spend a lot of time browsing the menu, you can use a search function within the settings. This way, you can quickly locate and then change some app settings.

Other enhancements you may notice include Pixel Launcher styling for All Apps search bar, more proper infinite scrolling for Dock and Home screens, fine-grained Quicktheme color support, and the “Lock device” shortcut trigger being available again as long as the Plugin app is already installed.

Starting immediately Nova Launcher Prime is on sale in the @GooglePlay Store for the cheapest price possible in your specific region.

Hurry and grab it as the sale won't last long!