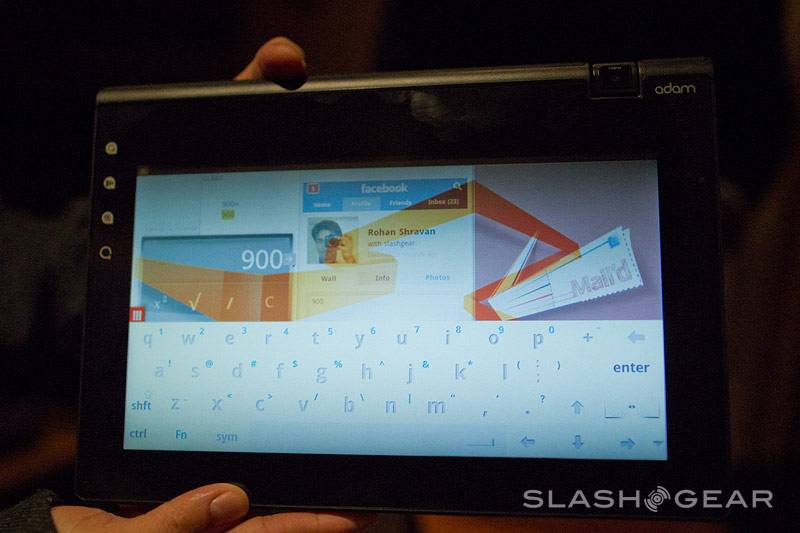 Tough luck for a small portion of Notion Ink Adam preorder customers this weekend, with the news that they’ll have to wait until around Valentine’s day before they get their Android tablet. The company has confirmed that the accidental touchscreen damage experienced by some units during transit, coupled with the Chinese New Year holidays, means a slightly longer than expected delay before replacement parts can be arranged.

Notion Ink says just 5.31-percent of pre-order customers have been affected – everybody else got a far nicer “shipment confirmation” email instead – but as you might expect that’s led to some disappointed would-be tableteers. One has forwarded on the email he received, which you can read below.

We understand that you have been eagerly waiting for the arrival of
your Adam. However, we regret to inform you that a fraction of our
touch-screens got damaged during transportation due to which your
shipment has been effected.

The Chinese New Year holidays that are in the first week of February
further add to the delay. However, our touchscreen partner, Sintek,
have agreed to work through the holidays and deliver the screens as
soon as possible. We are afraid that until we receive these
touchscreens, your device would not be ready for shipment.

The estimated date of your shipment would be 14th February 2011
(Buffer included).

In case you need any further assistance, please contact the Notion Ink
Support Team at support@notionink.com.

We thank you for your continued patience and co-operation in this
matter.
Warm Regards
Notion Ink Support Team