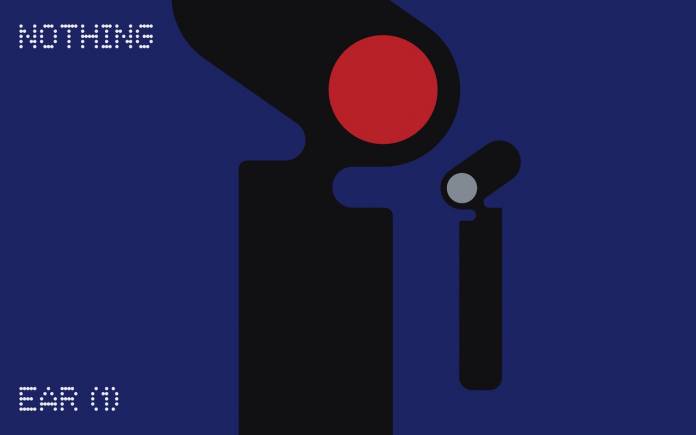 Nothing is serious. Carl Pei has just teased something new on his Twitter. It is not exactly mysterious but we believe it will be a new pair of wireless earbuds. Called as the Ear 1, this pair is Nothing’s first commercially ready product. It will be available in June which is about eight months after Pei left OnePlus. He did leave OnePlus to start a new venture, received some funding, and then introduced Nothing officially earlier in January.

The Ear 1 was just a concept back in winter and soon, it will be ready in time for summer. Pei describes the earbuds as Nothing’s “first step in a long and exciting journey ahead”. The company’s goal is “remove barriers between people and technology” that will still deliver a “seamless digital future” that actually looks like nothing. It will still be high-tech but without any fuss.

Nothing was earlier described as “giant reset button”. No, Pei wasn’t talking about the pandemic, just his company. The Ear 1’s design is still not known but it is said to be a mixture of “transparency, iconic form, and refined functionality”.

Nothing will be all about “artistry, confidence and craftsmanship”. We’ll know about them when Ear 1 is introduced. The name of the Ear 1 alone proves simplicity and “stripped-down aesthetic” as described.

The company is starting with the earbuds to offer the consumers a different product with elevated design and value compared to others already available in the market. We’re anticipating future products will demonstrate Nothing’s design principles.