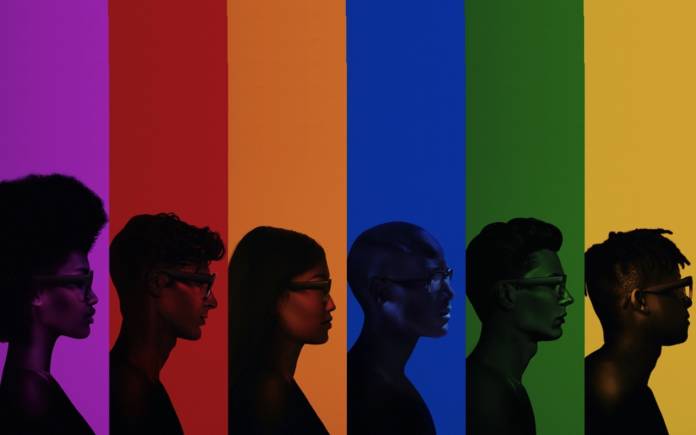 North is a brand known for smart glasses and human-computer interfaces. It’s also known for coming up with smart and strong technologies that Google took notice of the company. The tech giant has seen its potential and so it decided to acquire it, hoping the partnership will result in new services and devices that will be helpful to most people. North joining Google will allow the latter to build better technologies related to the smart home, mobile computing, smartphones, and other smart devices.

The idea is for Google to create a world where almost all devices work technology. They won’t be just available as the goal is to have those technologies fade in the background. This thing is called ‘ambient computing’.

Google recognizes the technical expertise of North. Google will also continue to invest further in its efforts to build hardware that really works. The future of ambient computing is bright with Google and North working together.

The North team will soon Google’s office in Kitchener-Waterloo, Ontario, Canada. It’s a place in Canada’s north where there are plenty of tech talents. The North team also proudly announced the development and acquisition by Google.

North looked back at its history a bit. It started in 2012 as Thalmic Labs. It began with a vision to make tech invisible and become a helpful part of our daily experience. A seamless technology has always been the goal, making tech accessible anytime and yet hidden when you don’t need it.

North is also more known for the North Focals smart glasses that received real-time transit updates. Its team-up with Google is expected to advance North’s vision and bring it to fruition. We’re excited to see what the partnership will first bring to the market.