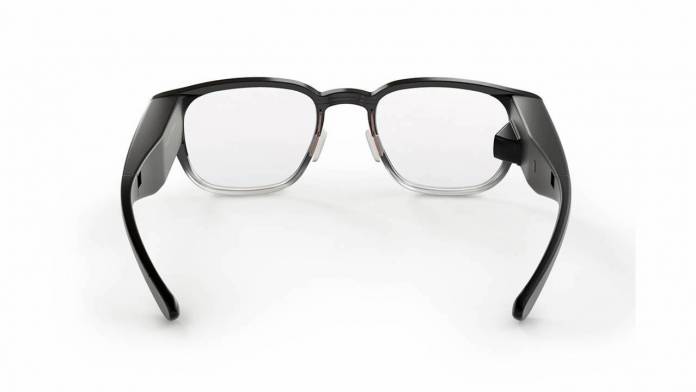 The Focals by North was only mentioned once here but the Android community is curious about the pair. The maker of the smart glasses just launched a new pop-up showroom and lowered prices for the pair but unfortunately, there isn’t much following. We don’t expect it to be popular as the Google Glasses but the pair is on its way to becoming a household favorite. The smart glasses may be even smarter as it is getting an update. We’re talking about the software update and not physical upgrades.

As described, the pair of smart glass will be more “proactive” after the said update. For travelers, real-time transit updates will be provided. The digital eyewear will be further enhanced with important information that really matters.

In case you haven’t heard of the Focals, the pair of smart glasses feature a holographic screen onto one of the lenses. You can see a “screen” when the smart glasses are worn for a futuristic viewing experience.

The glasses work with a Bluetooth-connected phone. It can’t stand alone yet but the preview can be interesting. Focals can show calendar reminders, weather reports, SMS previews, and even turn-by-turn directions. Drivers will appreciate this although we’re not sure how people with glasses or vision problems can take advantage of the technology.

North Focals work with some apps like Amazon’s Alexa and Uber. We’re assuming most driving-related applications can make the most of these glasses. A round of firmware updates is available to deliver new functions and enhancements. 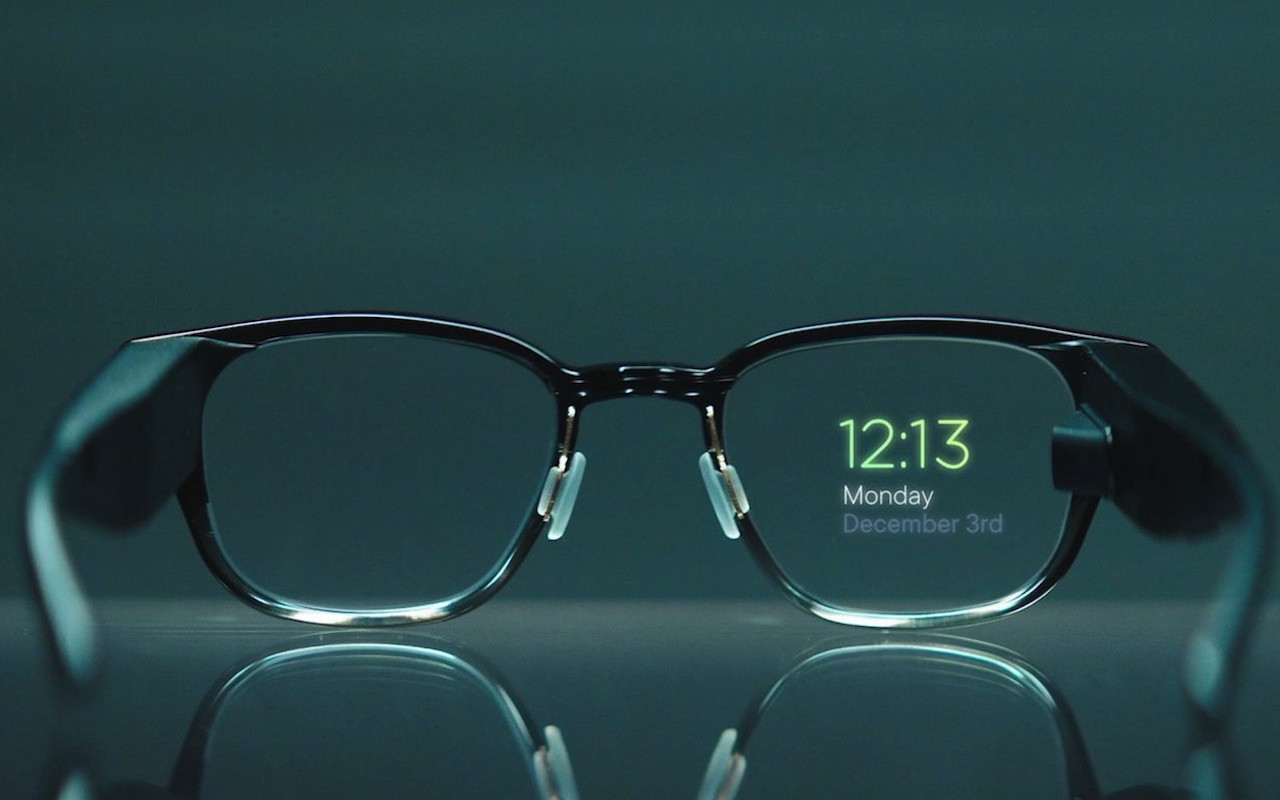 With the update, a Focals user can also provide transit information to others. There’s the new Now Moment feature that shows more significant information like stop/station locations, arrival times, and route names. The aim here is to get a live estimate of time arrival with the ETA tool. Information like exact arrival can then be shared with a contact.

The concept is easy because it’s just like checking your Google Maps and asking the Google Assistant for directions and estimated time of arrival. Focals can tell you when to leave exactly. More locations can be identified in the future. When it comes to entertainment, Focals gets Spotify control. The usual Spotify experience is possible from connecting to playback control from the Loop remote control.