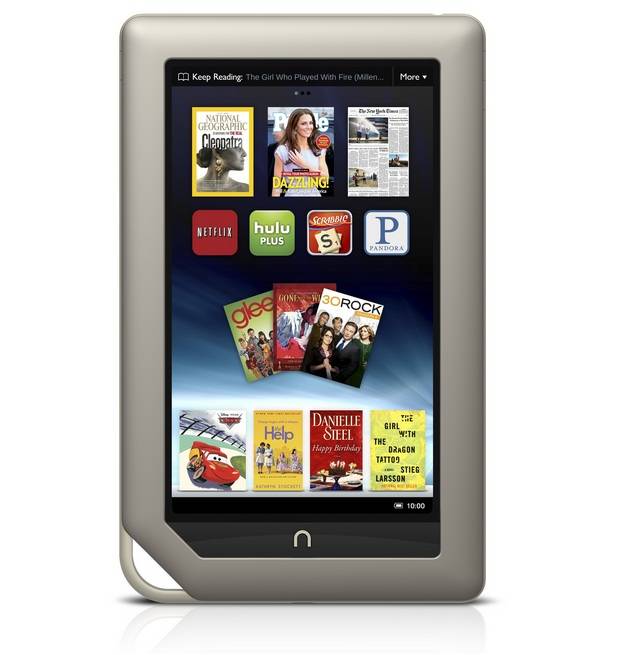 Barnes & Noble’s latest device, the updated Nook Tablet, has done pretty well in the weeks since its release. Nowhere near as well as that other 7-inch tablet/reader, but certainly enough to build upon the success of the Nook Color. But one group of customers isn’t happy with some of the updates: power users. A restriction on the Nook Tablet’s 16GB internal storage and a locked bootloader has many lamenting their $250 purchase.

Over on Barnes & Noble’s Nook Tablet page, customer reviews are mostly positive, but sprinkled in with 4-and 5-star responses are angry 1-star customers. The most common complaint is a restriction on the 16GB storage space included in the Nook Tablet. As it turns out, only one gigabyte of space is actually accessible to the user via USB mass storage. The rest is reserved for apps, books, videos and other content… most of which must be purchased from Barnes & Noble. Users can still insert a MicroSD card for external storage, but having the better part of the device’s built-in space restricted restricted is leaving many customers feeling cheated.

Unlike the Nook Color, Barnes & Noble has built in restrictions on the Nook Tablet to prevent tampering with the customized version of Gingerbread that it runs on. Chief among them is a locked bootloader, a hurdle that has thus far proven extremely difficult to overcome, even by the talented Android modder community. This is a surprising move, considering that the original Nook Color was wide open for mods and hacks – it’s even included in the list of CyanogenMod supported devices. While some low-level hacking is possible, including access to the Android Market, complete custom ROMs are a long way off at this point. 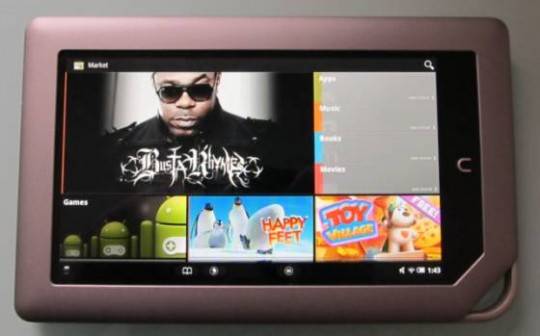 To be honest, a locked bootloader on a device like the Nook doesn’t bother me. Barnes & Noble is building the future of their digital business on the Nook Tablet, and their business model relies heavily on presenting their content and their partner’s content in a cohesive environment. In order to maintain that business model, at least some degree of exclusivity – not to mention control – is necessary. Barnes and Noble is selling the Nook Tablet as gateway to its digital retail universe, not a do-all superpowered device for advanced users. The Nook Color was a happy accident in that regard; the company simply didn’t predict the level of excitement the product would engender in the mod community. When Verizon restricts access to the DROID RAZR, they’re doing so to try and sell you a $20 tethering upgrade. When B&N does it for the tablet, they’re trying to stay in business.

The restriction on available space are frustrating, however. Part of the advertising for the Nook Tablet is its prowess with music and video, and restricting customers to a measly 1GB of space is no small matter. It’s true that you could simply use a MicroSD card, but why should customers have to, when they paid a $50 premium over the Nook Color to access “double the space”? Hopefully modders can find a way around this restriction with some partition action in the near future.