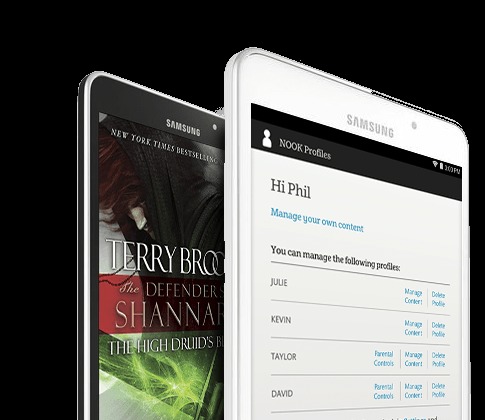 Gadgets are always a welcome gift and so expect a lot of OEMs to offer big discounts during this holiday season. If it’s an ebook reader that can also be a tablet that you’re looking for, Barnes & Noble is offering their Samsung Galaxy Tab 4 Nook at a discounted rate during their annual Discovery Weekend from November 21-23.

The recently released tablet has all the functionalities of a Samsung Galaxy Tab 4 but with a few extra goodies from Barnes & Noble. It comes pre-installed with the Nook Reader app, the Nook Newsstand for your subscriptions and the Nook Video for renting and downloading videos from their store. It also has more than $200 worth of free content, which includes best-selling books, TV shows, magazines and apps. You’ll also get a $5 starter credit which you can use for any purchases on the Nook apps. The tab reader will be available for $149.99 for the 7-inch tablet and $249.99 for the 10-inch version.

Meanwhile Nook also just launched the Nook Audiobook App, its first “no commitment” app, which will be available for all Android smartphones and tablets, not just their branded ones. If you haven’t tried listening to audiobooks, now is a good time to start exploring new ways of reading with this new app, powered by Findaway World. As part of their launch, you’ll get two audiobooks for free and the choices include Gone Girl by Gillian Flynn, Ender’s Game by Orson Scott Card and the classic Charlotte’s Web by E.B White. 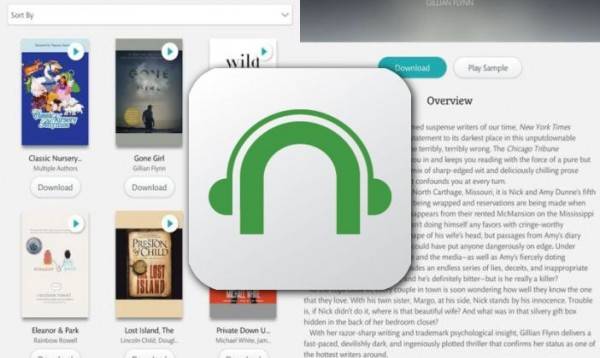 Barnes & Noble is upping their game, at least price wise as they also announced that their Nook GlowLight Reader will now be permanently priced at $99 down from $119. You can buy these gadgets from BN.com or Nook.com and at Barnes & Nobles stores nationwide. You can get the Nook Audiobook app from the Google Play Store for free.