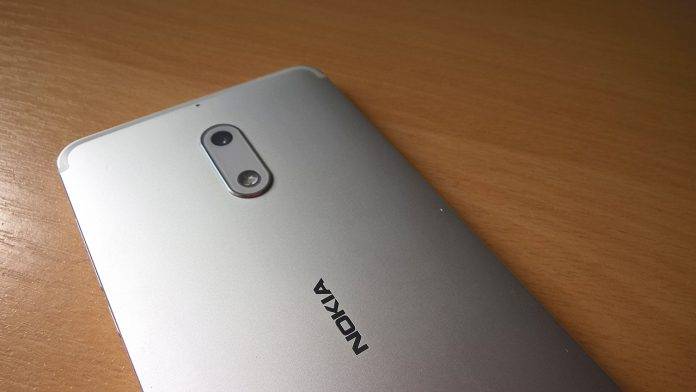 HMD has just rolled out the beta version of the Android Oreo-based software for the Nokia 5 and Nokia 6. Lo and behold, there might be hope just yet for these phones’ camera apps – especially when it comes to low-light performance and autofocus capabilities. The guys over at Nokia Power User did some tests and they found that the Oreo beta’s camera app for these phones might just be mimicking Google’s famed camera app as well in performance.

Most users of the Nokia 5 and Nokia 6 feel that while the camera apps of their devices perform well in well-lighted conditions, taking pictures in low-light conditions (without the flash) can be a struggle. But with a Nokia 5 and Nokia 6 running the Oreo beta software, it seems that there have been changes made to the camera app, and they seem to be for the better. Take a look at the pictures below.

It does seem like HMD did a bit of tweaking in the app’s imaging algorithms, enough to give even the passable camera hardware on the Nokia 5 and Nokia 6 a big improvement in low-light imaging. Even the autofocus locking performance improved quite a bit.

Now imagine if this camera app will make its way to the Nokia 8, the one truly premium Nokia phone in the market today, and the one with great camera hardware. Remember that the Nokia 8 has those dual 13MP camera sensors with Carl Zeiss optics, and even that device struggles with taking pictures in low-light conditions. We do hope that this camera app makes it out to the Nokia 8 eventually.