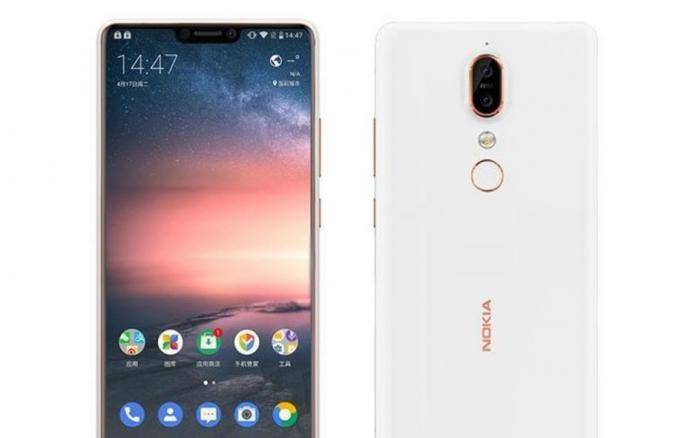 The last phone in the Nokia X series was launched in 2014 – that honor belonged to the Nokia XL 4G. Now four years after, it looks like HMD Global is bent on resurrecting the Nokia X family with the upcoming Nokia X6. Even better, rumors say that the Nokia X6 is set to be unveiled just a few days from now, on April 27 in China. The Nokia X series was decidedly a line of midrange devices. It looks to be the same with this new device.

It was initially rumored that HMD would be launching a flagship phone on April 27 – reportedly the Nokia X or Nokia 10. But reports coming from China say that the Nokia license holder will be launching a new midrange phone instead – the Nokia X6 – in a move to resurrect the Nokia X series. As per strategy, it looks like the Nokia X6 will bridge the small gap between the Nokia 6 and the Nokia 7 Plus. Look at some official-looking renders below. 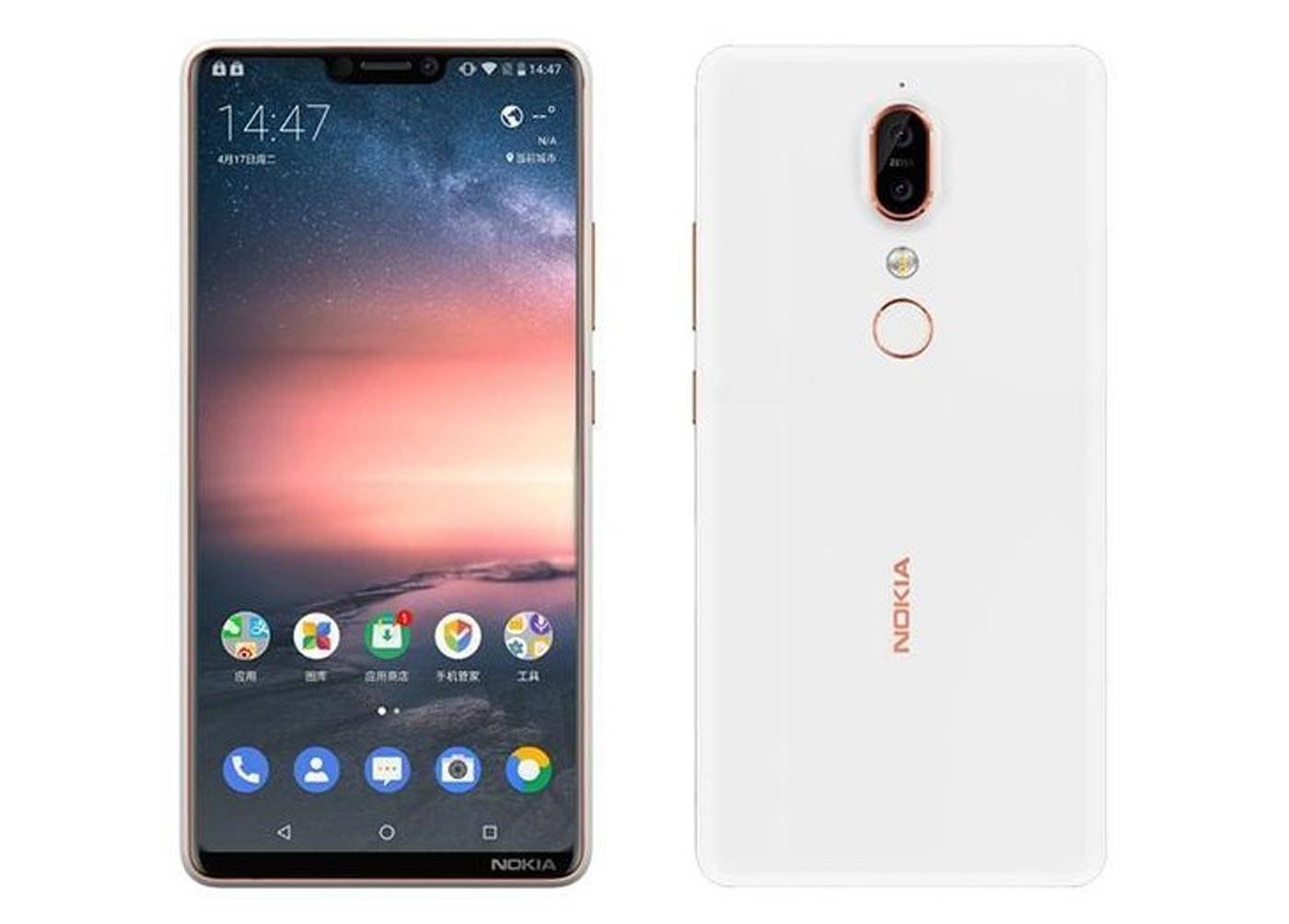 As seen here, the Nokia X6 looks gorgeous, but for the notch in front. It might also have a “chin”, albeit a small one. Rumors say that the new midrange phone will have two variants – the standard one powered by a MediaTek Helio P60 supported by 4GB RAM, and the more expensive one powered by a Snapdragon 636 with 6GB RAM. 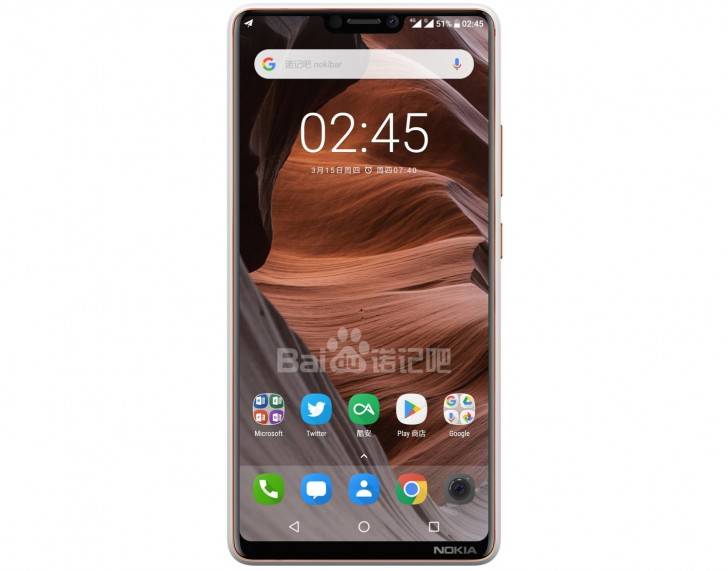 Although the camera setup is still unknown, it is highly probable that the Nokia X6 will also feature Carl Zeiss optics for its main camera. It will run Android Oreo out of the box, and might cost somewhere around USD$250 for the standard model.