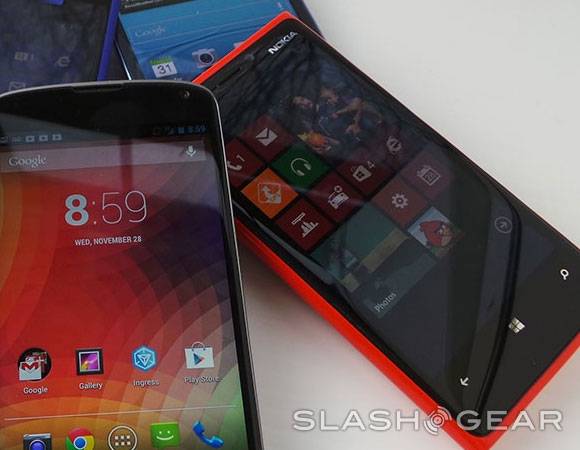 Recently, Nokia posted a job listing seeking a Linux expert, and we all became excited that the cell phone giant would be crossing over to the Android side. Unfortunately, Nokia confirmed that the job listing is not related to the creation of an Android smartphone. Instead, Nokia is looking for the Linux expert to help them with HERE Maps.

After all the news reports of Nokia making an Android came out, Nokia’s head of media relations Doug Dawson took to Twitter to shoot down the hopes and dreams of people wanting an Android-based Nokia. Nokia’s HERE Maps is not going to keep itself working on other platforms, and that’s exactly the void Nokia is looking to fill. “Our recently posted job is linked to our HERE Maps support for other platforms,” Dawson says, “including iOS and Android.”

HERE Maps is Nokia’s competitor for Google Maps and Bing Maps. The service is built with the NAVTEQ technology it purchased a while ago. It already powers Nokia Maps on Windows Phone, and HERE Maps will allow it jump onto other platforms such as Android and iOS.

HERE Maps has already become available on iOS, though it was not necessarily met with rave reviews. Users did not seem happy with the Nokia-style UI on iOS. Users also complained on nonsensical navigational directions. Hopefully, Nokia will get things squared away better when it hits Android.