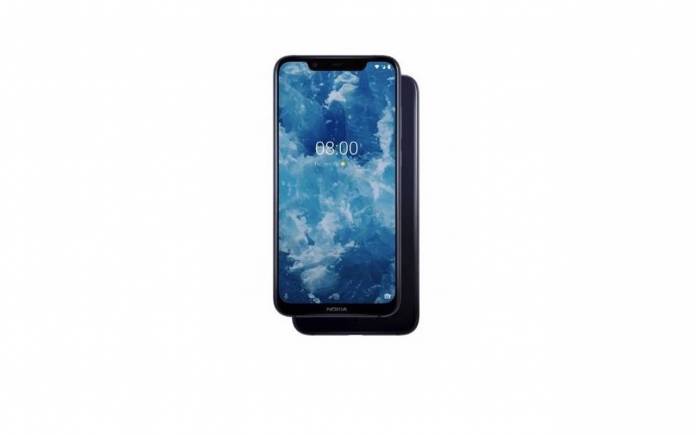 More than half a year later, the Nokia 8.1 is getting a follow-up. A Nokia 8.2 phone is said to be coming soon according to a young tech enthusiast whose leaks usually turn out to be true. HMD Global is expected to release the new Nokia Android phone with a surprise—a pop-up camera. It will be the first device from the brand with this camera design although we know it’s not the first to feature such. From introducing a notch to a punch-hole for the selfie camera on the Nokia X71 to a pop-up cam, Nokia is definitely fast when it comes to following trends.

Nokia 8.2 is another mid-range that will already feature a 32MP selfie sensor. We’re assuming it is the same front-facing camera module used on the latest OPPO and Vivo smartphones. There is no exact release date provided yet but the phone is said to already run on Android Q (Android 10) and not Android 9.0 Pie out of the box.

We can assume an August or September arrival (or maybe Q4) if it will already be powered by Android Q. It may be one of the first Android Q phones we will be introduced to. When it comes to other specs, the Nokia 8.2 is also believed to feature a 256GB built-in storage, 8GB RAM, and Qualcomm Snapdragon 700. We have no idea what Q dessert the Android team will be calling the next platform version.

There’s no telling if everything we mentioned here is true. But you know, it’s always good to anticipate for something better. We may also be looking at new 5G phones since the Nokia 8.2 is also said to include 5G support even if it’s only a mid-range device.

Nokia knows quality. It sells numerous budget-friendly and mid-range phones but most of them come with top build quality. The specs are almost premium while still remaining affordable price tags. Note that a Nokia 6.2 and Nokia 7.2 are also in the works and may roll out next month.