A new Nokia phone is arriving just before the end of the year. While anticipating for the Nokia Smart TV from Flipkart, we can also look forward to the Nokia 6.2 Unlocked from Amazon US, Nokia 7.2’s unlockable bootloader, and the Nokia 8.1 getting an Android 10 update. Even budget Nokia phones are getting Android 10 Go Edition. The last model that made an impression on the market was the Nokia 9 PureView that was already revied on DxOMark. By next year, a Nokia 5G phone will be coming.

This fourth quarter (Q4), another smartphone from Nokia will be unveiled. This is according to a recent video teaser posted on Twitter by Nokia Mobile. The newest addition will be available on December 5, 2019. There is the #NokiamobileLive reference so we’re curious what the mobile or live is all about.

Not much information has been provided but we are assuming it’s the Nokia 8.2 with Android 10 and a 32MP selfie pop-up camera design. That one was leaked as early as July. It was noted to be a follow-up to the Nokia 8.1. 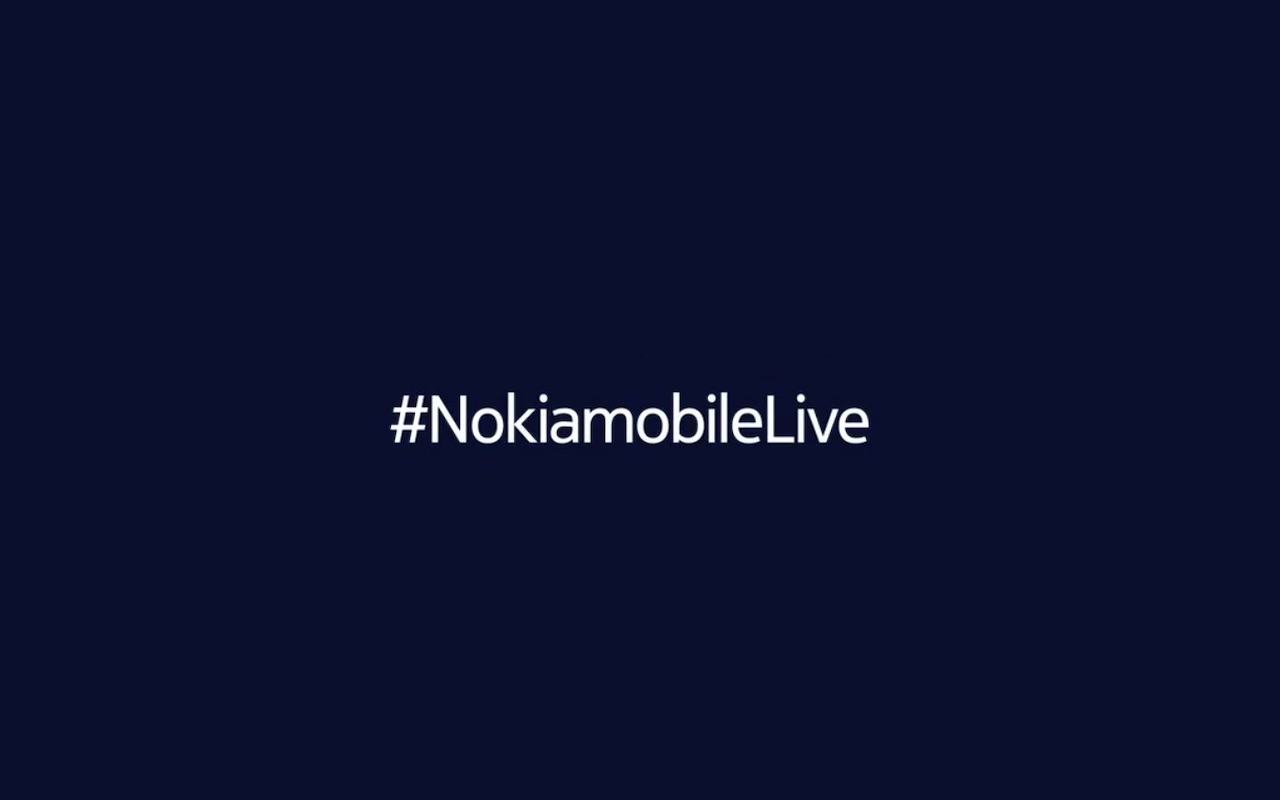 HMD Global is believed to roll out this Nokia phone with a pop-up selfie camera. It will be a first from Android with this camera feature. With a hidden selfie cam, we can assume there will be no notch, punch hole, or large bezels.

The Nokia 8.2 may be another mid-range Android smartphone with a 32MP selfie shooter. It will already come with Android 10 OS and probably a Qualcomm Snapdragon 700 processor, 8GB RAM, or a 256GB built-in storage. Stay tuned.