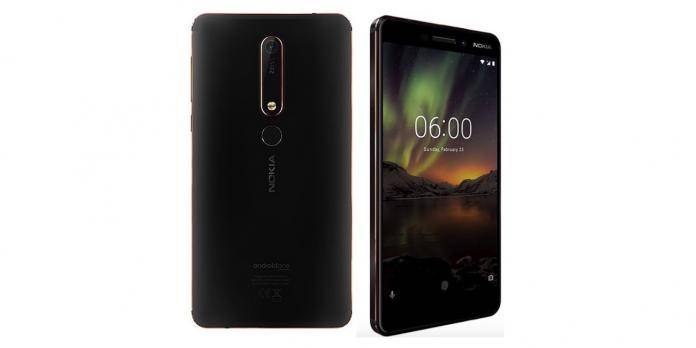 Nokia has always been busy with rolling out updates and new phone models ever since the brand made a comeback. Thanks to HMD Global for all the effort so the old Finnish giant is able to have a new lease on life. We’ve seen numerous new Nokia Android phones already and for this year, we’ve been anticipating for the Nokia 6 (2018). The phone has finally arrived on Amazon but it will be more known as Nokia 6.1. The name is rather less confusing and easier to remember than calling it Nokia 6 2018 version. People will be able to quickly identify the device different from last year’s Nokia 6.

The phone looks premium as it is made from a sloid block of aluminum Series 6000 with some two-tone anodized diamond cut edges. Pricing is set at $269.99 and smartphone is now available on Amazon.