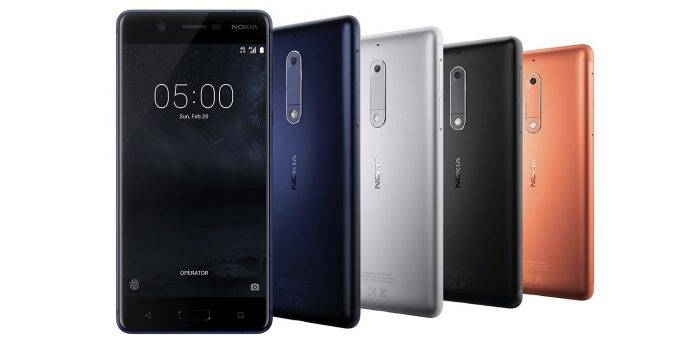 You know it’s not really impossible for OEMs and carriers to roll out software and security updates to devices. BlackBerry can do it and HMD Global is proving that it can be done. Yesterday, Nokia confirmed that all their Android smartphones will receive the Oreo OS. Android 8.0 will follow soon but for now, the Nokia 5 will receive the latest from the Android team. The September 2017 Android Security update is ready for the Nokia 5.

This is more than good news because the Nokia 5 will get it ahead of the Google Nexus or Google Pixel phones. We’re not sure why the tech giant hasn’t pushed the September Security patch to its Google-branded phones yet but it should be ready anytime soon.

The September Security patch for the Nokia 5 shows HMD and Nokia can work fast. Back in July, the Nokia 6 also received the July Android Security update before any other phones in the market. This proves the brand is doing its job well. Actually, it is HMD Global’s doing although we’re not really surprised because the new Nokia brand is relatively young compared to the top OEMs that have dozens of mobile devices in their lineup.

If you happen to own a Nokia 5, you may soon get the September update. Make sure you have at least 142MB of free storage on your device. This is only for the Android patch and not the whole software update. Check your Settings to see if the system update is available.