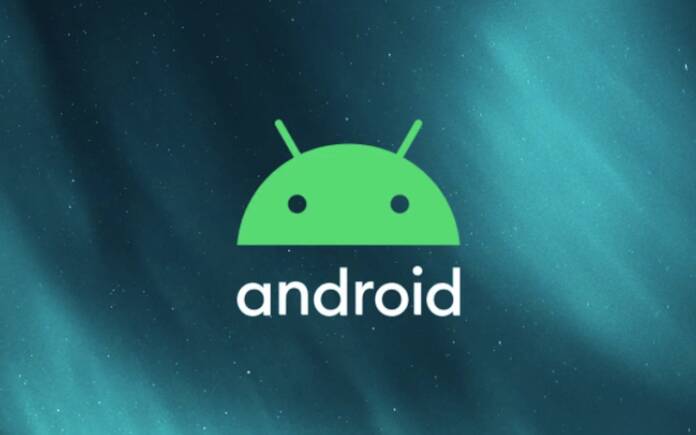 The month of April started with HMD Global rolling out Android 10 update for the Nokia 7.2. There was also the announcement that Nokia 9.2 or 9.3 PureView launch date is pushed to later this year. We know the Nokia 7.2 isn’t the only phone getting a major update. Juho Sarvikas, HMD’s Chief Product Officer, announced via his official Twitter account the Android 10 rollout for Nokia 3.2. The update is now available from Nokia’s website but is being dispatched in waves.

The release isn’t exactly in alphabetical order. About ten percent of the countries listed can receive the new version already. About half will get the same update come April 10. The rest will get Android 10 by April 12.

A second wave of release can also be expected but for now, here are the new features and improvements the Nokia 3.2 will receive. There will be Dark Mode that is easier on the eyes. Smart Reply so responses and recommended actions are sent quickly. Gesture Navigation has been improved as well with a simple swipe and pull.

The Nokia 3.2 also gets additional controls for location and privacy. The Google Security Patch is only March 2020 but it should be updated to April 2020 soon by Nokia.