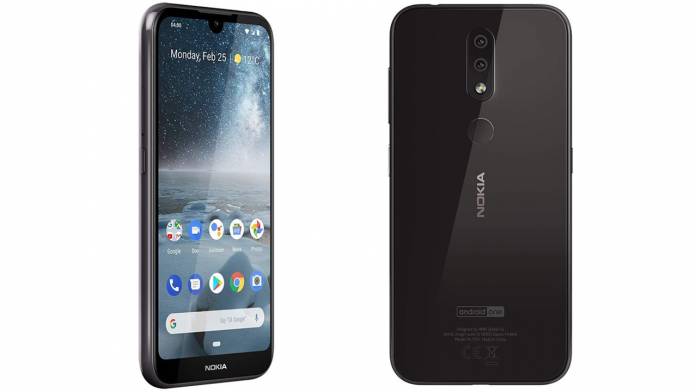 HMD Global has been rolling out Android 10 updates for its gamut of devices in a staged manner with the high-end ones receiving it earlier than the budget offerings. It started with Nokia 9 PureView, Nokia 8.1 and then moved toward Nokia 6.1 Plus and Nokia 6.1. Now the updates are rolling out to the Nokia 4.2 and 3.2 series in a staged manner with some countries receiving them before the others. We informed about the first wave of updates a few days back – Nokia dispatches OS updates in waves – wherein some countries receive it before the others.

If your region was not included in the first dispatch, read on to know if your country is listed in the recipients now. This time around the devices will be getting updates in wave 2 markets. The rollout in wave 1 countries was completed on April 12 for Nokia 3.2 and April 14 for Nokia 4.2. The 2nd wave will include markets that didn’t receive it in the first go, excluding the countries where approvals are still awaited – Nokia Mobile can only release updates if it gets the due approvals.

The countries receiving Android 10 update for Nokia 3.2 are Bulgaria, Ireland, and UK where rollouts will be done in three stages. 10 percent of the markets have received it on April 21, 50 percent will get it by April 23 and 100 percent till April 25. The second wave of Android 10 update for Nokia 4.2 will include Bulgaria, Chile, Colombia, Czech Republic, Ecuador, El Salvador, France, Germany, Greece, Guatemala, Honduras, Hungary, Italy, Macedonia, Mexico, New Zealand, Nicaragua, Poland, Romania, Slovakia, and UK.

These updates have been pushed out to 10 percent users on 21 April, while 50 percent devices will get them by April 24 and 100 percent by April 26. Once Nokia Mobile is done with these devices the next in line will be the Nokia 2.1 and 3.1 Plus devices. The new update will get additional controls for location and privacy to these phones. Though it is arriving with March Security Patch, one for April is also expected – when, we are not sure at this point in time. 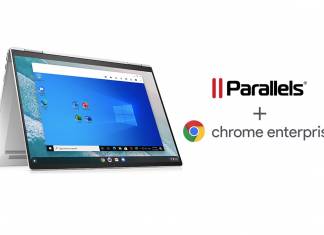 Rei Padla - October 20, 2020
The term 'Parallels' has always been associated with Microsoft Windows. In the early days, it's the one that allows Windows to run on Mac....