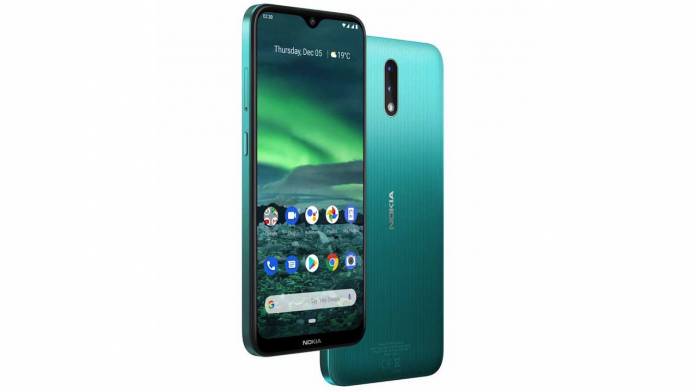 Nokia 2.3 is available in the US and if recent reports are anything to go by, the successor to the stock android phone is already in the works and is likely to be called the Nokia 2.4. HMD, we already know, has a few Android phones in the pipeline, which also includes Nokia 8.3 5G – probably the world’s first truly global 5G phone, which in all likeliness could make owning a 5G phone affordable.

The upcoming phone reportedly called Nokia 2.4 was recently spotted on Geekbench by NokiaPowerUser. According to information, the phone is named HMD Global Wolverine on the benchmarking site. The listing doesn’t give out the actual name of the phone but NPU notes, via its reliable sources, that this would be called Nokia 2.3 on retail. 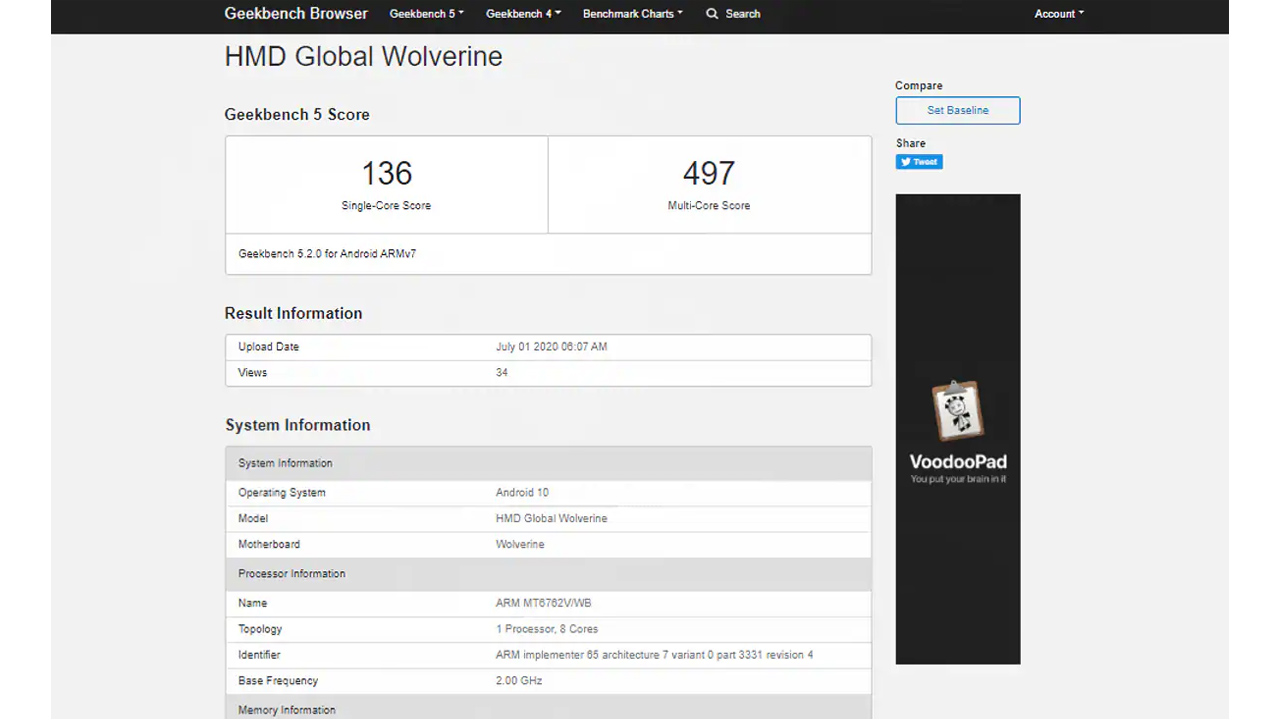 The listing suggests the new phone will better the quad-core processer in the Nokia 2.3 with ARM MT6762V/WB, which is an octa-core MediaTek Helio P22 SoC and it will be paired with 2GB of RAM. The phone will run Android 10 OS out of the box and should be priced around the $129 sticker that its predecessor comes for in the US.

Other than the expected processor and RAM nothing more about the phone is revealed in the listing. Considering the processor has been beefed up in the unannounced Nokia 2.4 from the Nokia 2.3, we presume there will be some change in the optics too. What that change will be or when the device will be launched is anyone’s guess at the moment.