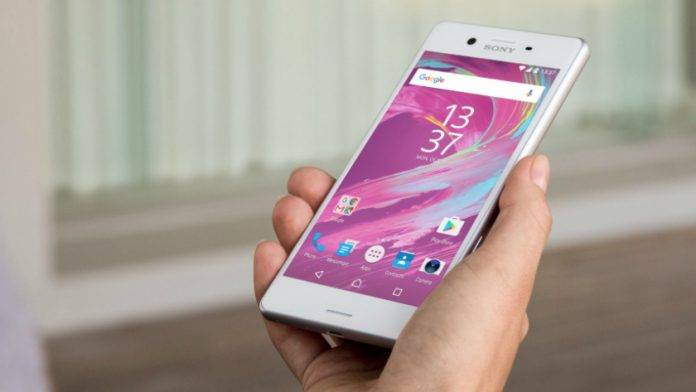 Sony answered that there will be one last experimental release coming up in a few days – after that, the release will reach the “Stable” track. It’s recommended therefore for users who are on the Sony Concept program to transfer back to official software once the new updates have been released to all of the Sony Xperia X devices.

Notice that we specifically said “Xperia X” devices – this is because Sony has also specifically announced that there will be no Concept releases for other devices. So that’s kind of a bummer for Xperia XZ owners who were hoping to get on the program as well.

To make it clear, the Xperia X line will be upgraded to Android 7.1.2 Nougat soon. For those asking if the same line of devices will get Android O, Sony is “neither confirming nor denying” that yet. So there might still be hope for the Android O update.