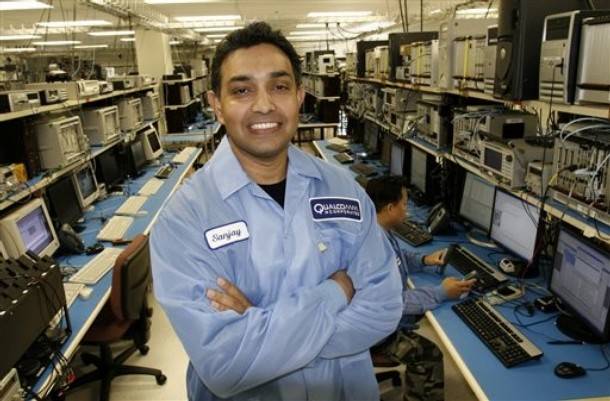 Motorola is making a lot of huge changes in their mobile business. Motorola plans to incorporate an Android-powered handset into their new lineup of several high-end and mid-level phones.  The question that is on everyone’s mind is when?

We have read reports that Motorola is expanding their Android development team from 50 to 350. The most recent report saying that we would be seeing an Android-powered Motorola phone as early as first quarter 2009.  Co-CEO Sajay Jha, said on this mornings Q3 earnings call, that it wont be seen till next Christmas season. That is a lot later than anyone had anticipated.

In the mean time Motorola plans to be releasing smartphones running Windows Mobile platform including all new models in the second half of 2009.  With a substantial loss in Q3, Motorola plans to take a step back with its cell phone market, canceling several models, including those running Nokia’s Symbian OS and its own Linux-Java platform.