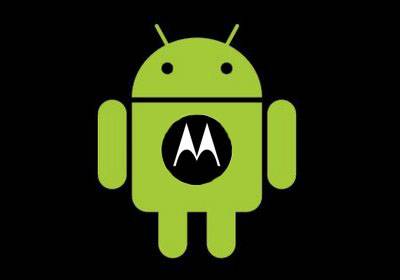 Several cell phone manufacturers are gearing up to start releasing Android powered handsets in coming months. Although there is not much being said about what companies are doing, Motorola has reportedly been trying to recruit members to its small Android team. Motorola was one of the first original partners of the Open Handset Alliance and has decided to expand their 50 member Android team to 350.

Many are thrilled to hear about such a large player in the cell phone industry making such a huge commitment to developing Android on there handsets. The same source has reported Nokia and Verizon at a recent Android developer conference put on by Google last week for developers who had not yet seen the G1 to help prepare them for its launch.

Recently Nokia recently acquired the rest of Symbian it didn’t already own, hinting that they intend to go in another direction. Chances are Nokia has an Android team sniffing around if for nothing more than to gain competitive intelligence. It will be hard for Nokia to compete with the several Android powered handsets set to hit the market this coming year. Android remains a good option for cell phone companies because it is an open-source OS, manufacturers don’t have to pay a licensing fee to the company that controls the Orating System.