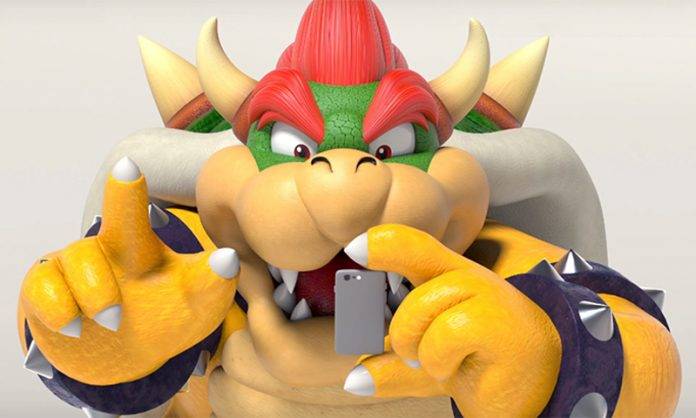 We’re only hours away from the release of the Nintendo Switch into the market – the handheld console that has divided opinions of gamers, but is certainly now the successor to Nintendo’s other handheld gaming consoles like the Wii U and the Nintendo DS. With that, the Japanese gaming giant has seen it fit to roll out the Nintendo Switch Parental Control app via the Play Store.

If you’re unfamiliar with it, the Nintendo Switch Parental Control app allows parents to set up time limits for the gaming time of their children on the Switch console. They can also restrict content that might be age-inappropriate, and even reward their kids for good behavior by gifting games. Pretty cool, Nintendo.

The app even shares with the parent a child’s favorite game, giving the elders an opportunity to have conversations with their kids about this game or that. Nintendo has taken the brilliant step of allowing parents to bypass being on the Switch console altogether and manage their kid’s gameplay from their own mobile device, via this app, of course.

The app is now available to download on the Play Store, and it requires a general Nintendo Account for usage. Check out the download link below to get the app.