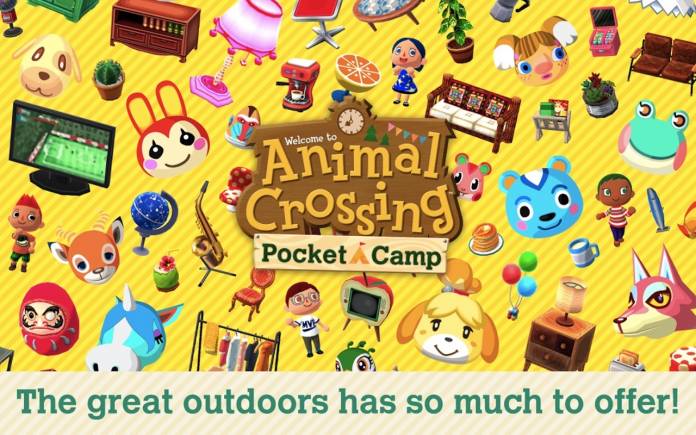 Nintendo may be making big changes in its plans. It hasn’t been meeting its goals as originally planned even with the success of Animal Crossing. The company has been planning to release about two to three mobile games every year. The category is potentially a billion-dollar business but results have been disappointing so far. It’s something unprecented though, no thanks to the global pandemic situation. An executive already said that no new apps for the mobile market may be released anytime soon.

The Nintendo president was quoted saying, “We are not necessarily looking to continue releasing many new applications for the mobile market.” Unfortunately, the statement was not taken lightly. Shares went down 4% soon after that.

The Wii U earlier failed and so Nintendo may be banking on success in the mobile arena. The Nintendo Switch is already successful but the mobile business is different. Even the use of old favorite ‘Super Mario Run’ has gone down (February to May). That is bad news since other gaming studios have been seeing increases in usage and downloads especially during the lockdowns in many cities around the world.

‘Animal Crossing: New Horizons’ has been successful during the lockdown season. The console game is no doubt a success. It’s so successful that maybe, Nintendo doesn’t see the need to work hard on the mobile arena, at least, not yet.

Nintendo may be pushing to improve on the available mobile apps and games. Revenue may not be much so its ambitious goals will not be reached. It may not happen especially that no new apps will be released anytime soon.

The mobile app version of Nintendo’s Animal Crossing is also very successful now. As the Switch game continues to become more popular, the mobile app also saw a 45% increase in earnings. Nintendo may not be as successful in the mobile game business but it’s doing well on the console. It really is best if a game is designed first with the Nintendo console or controller in mind. It’s much more effective and more enjoyable to play.