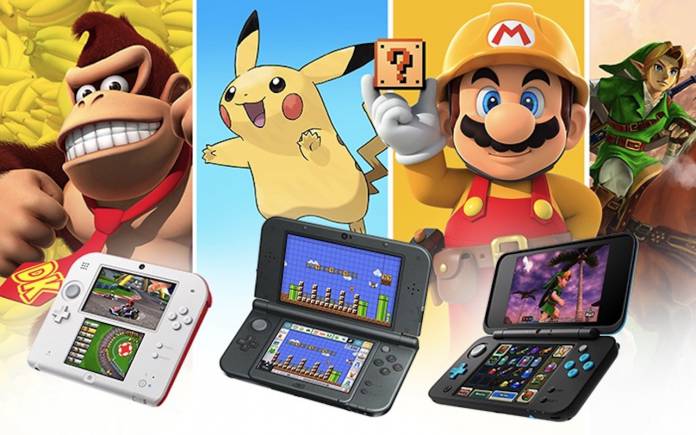 Nintendo as a brand is almost synonymous to gaming. Everything we know about games, we’re certain the Japanese tech giant knows about it. We won’t bore you what Nintendo games have made it big because the list is very long. The idea of a gaming phone isn’t exactly known but now we’re hearing about the possibility. Nintendo is believed to be considering launching a gaming phone. It’s not because business is bad. The gaming business is doing great but the company still needs to think of new ways to make more money.

A lot of new Nintendo games are adding to the brand’s revenue but we’re hoping it will decide on a gaming phone since it’s all the rage now. It can be a challenge to draw the line between an ordinary but powerful smartphone and a gaming phone. The gaming phone is more game-centric so it’s only right Nintendo goes ahead of the competition.

Nintendo knows games. It also knows hardware so we won’t be surprised if a Nintendo gaming phone is announced.

Rumor has it that Nintendo won’t just come up with a gaming phone. It may also release a plain smartphone the general consumers may enjoy. Nintendo is already a household name so maybe, just maybe, it can venture into the mobile phone arena.

Nintendo may be competing with Razer, ASUS, and Xiaomi. There are other OEMs considering to work on their gaming phone entries. The gaming phone category is new so there is so much potential.

A Nintendo gaming phone can integrate with Switch or other consoles. Perhaps this idea also has something to do with the Switch running Android, at least, the principle of it.

What do you think of this idea? Or should we just leave it as such–a mighty rumor?