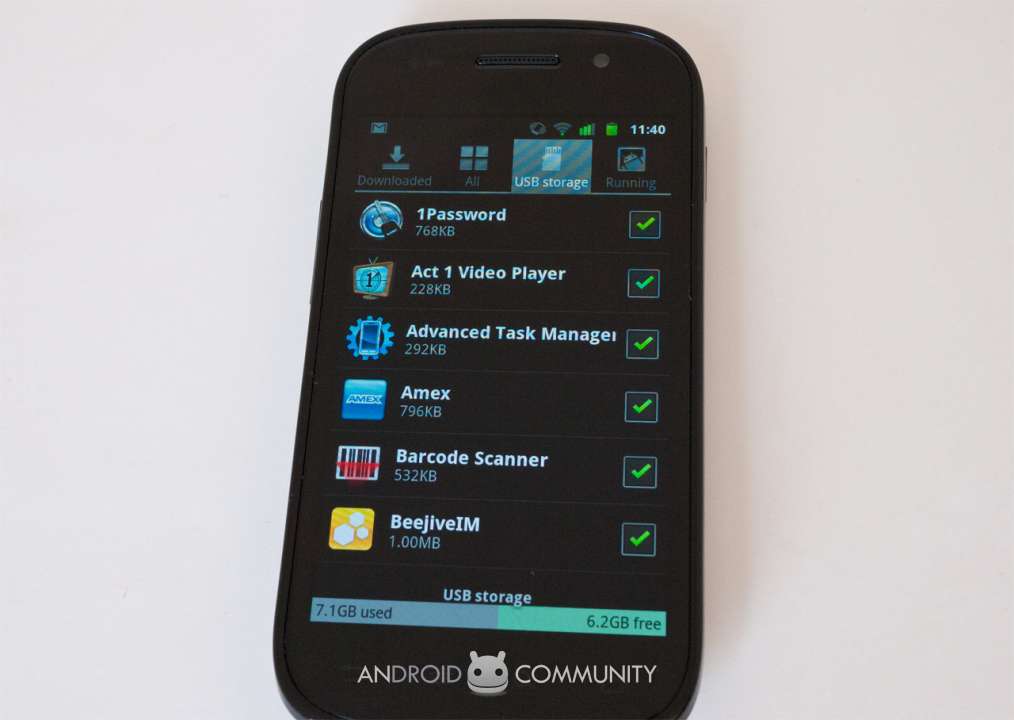 It appears that Google will be rolling out a mass giveaway of Nexus S handsets to their staff across the globe immediately if not soon, including Australia where Neither Samsung nor Google have confirmed plans to release the phone for general consumption. This massive handing-out of phones happened back with the HTC Dream and with the Nexus One in India earlier this year. The current wave of Nexus S phones on the market are marked as having 900Mhz and 2100MHz bands, as used by Optus and Vodafone in Australia for 3G reception, but not 850MHz used by Telstra – this is of course noting that the phone does work with 850MHz spectrum with slower data speeds and voice.

Australian employees will just have to wait, says Google, until their turn all the way forward in time till the first quarter of 2011. Samsung says it’s currently looking into its options for bringing Nexus S to the local market in Australia and “looks forward to sharing more details at a later stage.”