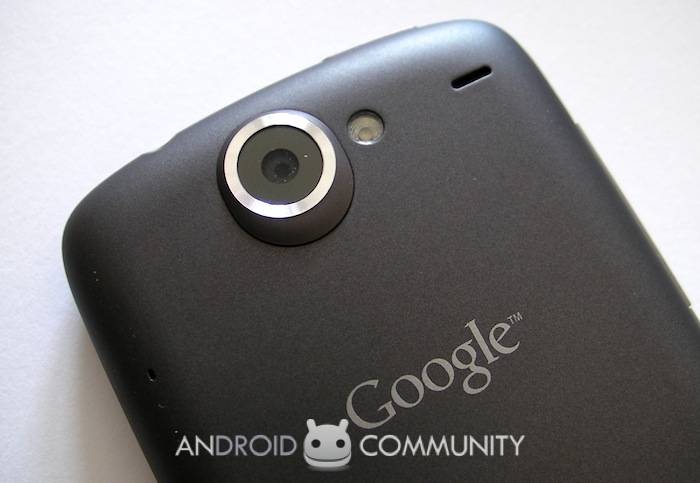 A new Android 2.3 Gingerbread ROM for the Nexus One has been cooked up, though right now it’s still very much a work-in-progress. The handiwork of xda-developers’ MicroMod777, the unofficial ROM supports 3G data and SMS messaging, but still lacks support for WiFi, the camera, sound and SD card access, among other things.

It also lacks the official Google apps and USB mounting support. Certainly not the sort of ROM you could live with every day, then; it remains to be seen whether the hacked installs or Google’s official Gingerbread 2.3 release for the Nexus One – tipped for release in the next few weeks – comes first.