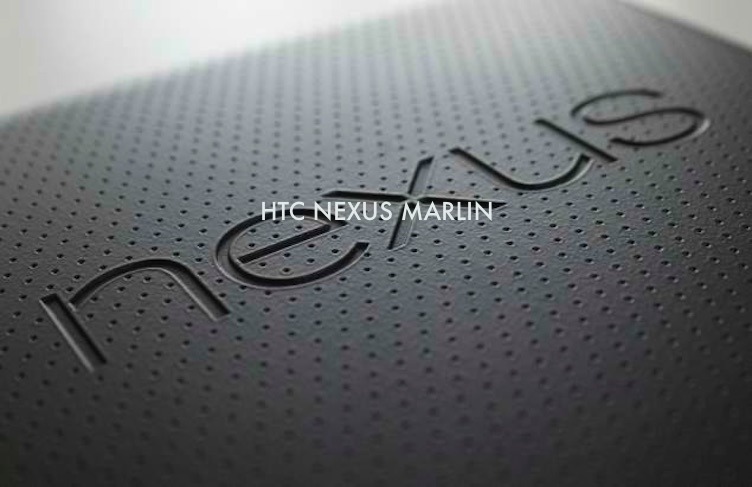 Aside from the ‘Sailfish’, expect another fish to be served by Google and HTC: the Marlin. Yes, that’s the bigger Nexus or should we say the “bigger fish” of the two. HTC is said to be manufacturing the two new Nexus phones as the Taiwanese company has also been rumored to have a three-year Nexus deal with Alphabet. That’s old news and now we have clearer ideas about the upcoming Nexus devices.

From Sailfish we move to this Marlin. It’s said to be the more premium phone with bigger screen size and higher specs. Android Police shared the information but was careful to note they’re still regarding it as a rumor. The source isn’t named so let’s just focus on the items shared like the specs.

According to the source, the Marlin will be equipped with a 5.5-inch QHD AMOLED display, 2560 X 1440 resolution, quad-core Qualcomm processor, 12MP rear cam, 8MP front camera, USB-C port, 4GB RAM, 32GB or 128GB of storage, fingerprint scanner, Bluetooth 4.2, and 3450mAh battery. The phone is also said to have speakers at the bottom.

It’s interesting that there’s a huge difference between the storage options–32GB to 128GB. It’s puzzling that there’s no 64GB but we’re guessing it’s one way to encourage people to get the bigger one. The Sailfish though was only listed with a 32GB onboard storage.

So two Nexus phones from HTC? Why not? We think HTC needs this to boost its numbers. We also think it’s a good idea because the previous HTC Nexus phones performed well. Who’s excited about the new Nexus handsets?