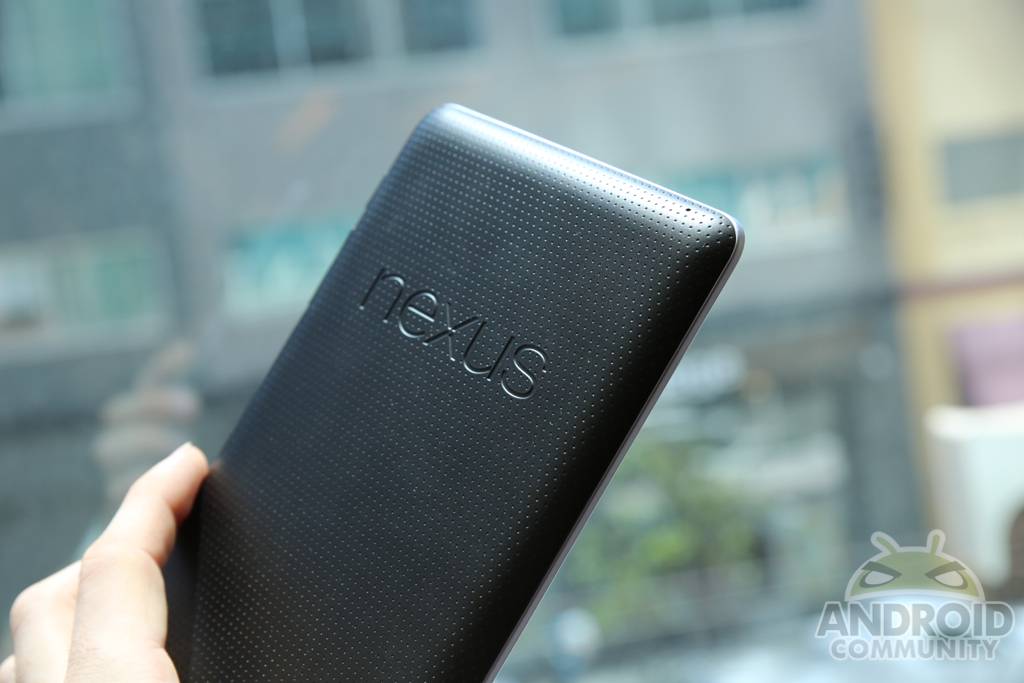 The brand new Nexus 7 tablet from Google and ASUS is a mighty fine tablet. Especially considering it only runs users $199 for such an awesome device. We love ours and you can see for yourself in our full review. Sadly it appears that like many products, a few users are having defects from manufacturing. We are hearing multiple reports that the Nexus 7 screen is separating from the body, or lifting up causing it to creak a little.

A few threads have appeared over on XDA and other places regarding dead pixels (bound to happen on LCD’s) as well as screen separation. The second one being the problem we’re seeing the most. We saw similar reports last year from the IO edition Galaxy Tab too. It looks like the adhesive holding the glass and screen in place is giving away for some, and causing it to lift up to a noticeable level.

Is your Nexus 7 suffering from any problems like this? Is your screen not flush with the rest of the device? We have some good news (if you call fixing it yourself good news.) Apparently multiple reports state the screws on the rear of the device aren’t too tight, and those are causing the slight lift in the display. The rear is extremely easy to pop off — just like a smartphone — and can be easily snapped back into place (see our picture below). Users are claiming a simple tightening of said screws under the hood will tighten it up and solve this problem. However, be extremely careful as over-tightening a screw can cause the screen to crack or warp.

Pictures and more details on the issue and a fix are available at this XDA thread. With such a huge product launch there was bound to be a few having problems. Hopefully this is a limited case but we’ll keep our eye on this for more details.