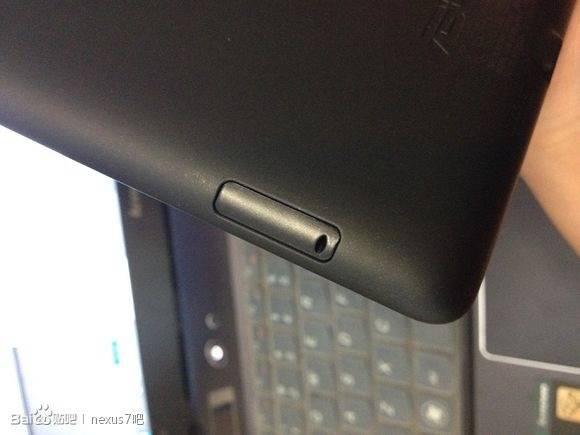 When Google announced the brand new and much improved Nexus 7 last month many were excited to see a 4G LTE capable model would be coming soon for only $349. The WiFi tablet is readily available already in multiple regions although Google hasn’t said a word regarding the LTE edition. However one lucky user in China got exactly that while ordering the regular model.

Today multiple details and images have surfaced of what appears to be the 4G LTE capable Nexus 7 over in China. The report mentions the user simply purchased a regular 32GB WiFi edition, and to his surprise when opening it up he received the LTE model by accident. Can’t we all be that lucky?

So what does this mean? Well nothing at the moment, but it’s a sign that the 4G LTE capable Nexus 7 is already out and in the wild, Google and ASUS have been busy manufacturing them, and hopefully we’ll get an official release date any day now. It’s safe to say the LTE model will hit the US and Google Play imminently. 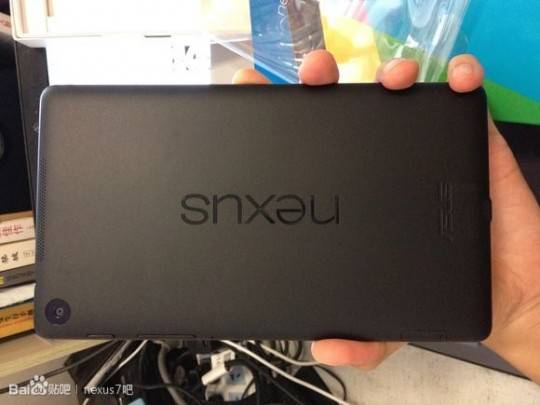 A few Chinese sites such as Baidu managed to get multiple photos of the device, so this leak seems pretty legit right about now. Even if that is a Moto X in the pictures, making us think this isn’t your average customer.

So while Google hasn’t released an official release date for the 4G LTE equipped Nexus 7, we have a feeling it’s coming up quick. Hopefully within the next few weeks so stay tuned.