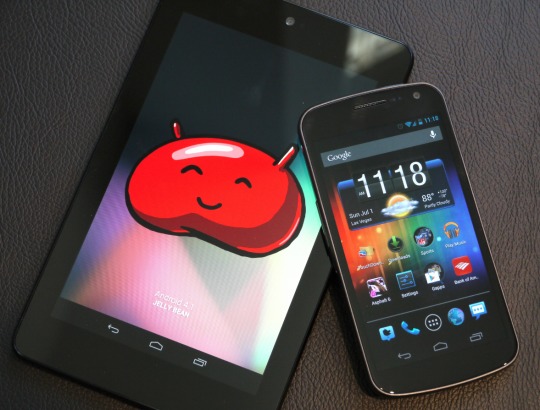 If you’re like us and wish the Google Nexus 7 tablet had additional storage, or you’d love to see a Samsung Galaxy Nexus 2 — then we have a leak showing both. Today a screenshot has appeared from the extremely popular online retailer Carphone Warehouse that is causing a bit of a stir on both accounts mentioned above.

Now the image we see below is reportedly a leaked screenshot from their inventory showing what appears to be a Samsung Galaxy Nexus 2 screen protector. Obviously we’re going to take all of this with a grain of salt, but it’s fun to wonder. That could just be the second entry for a Galaxy Nexus screen protector, not necessarily a “Nexus 2” — but you never know. Pretty interesting though right? 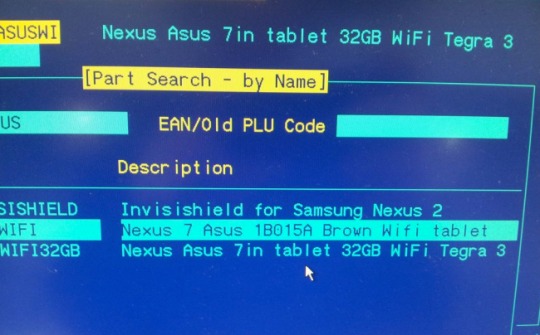 Then you see the other exciting bit of news, and that being the Google Nexus 7 tablet coming in a 32GB flavor. Currently we only have a 8 and 16GB option, but with the Kindle Fire HD and NOOK HD both offering more maybe Google feels the need to step it up. I certainly wouldn’t argue with them. There’s recently been rumors of a $99 Nexus 7 tablet. Maybe Google will drop the 8GB to $99 (or $149), match the Fire HD at 16GB for $199, and then offer this new 32GB model.

This screenshot leaked from Carphone Warehouse in the UK, and that’s really all we know at this point. Placeholders are put in online inventory systems all the time so it could really just be nothing, but at the same time Carphone Warehouse was right about the black Galaxy S III too well before Samsung announced it. Interesting leak that is for sure. We’d love to have both of those devices see the light of day.