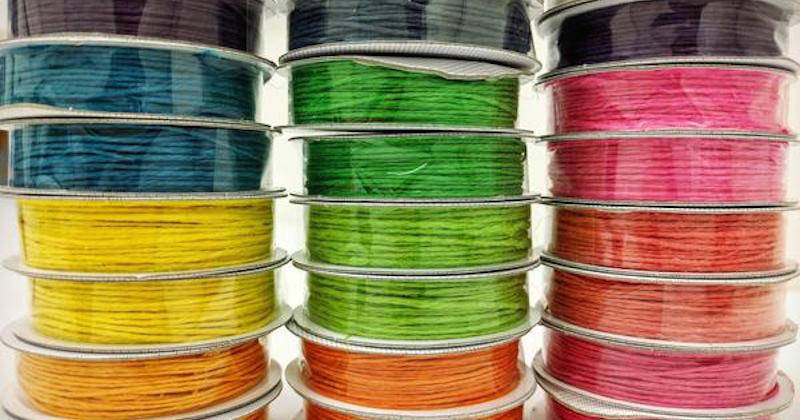 Excited to take your new Nexus 6P for a spin? You may not easily get your hands on one but Google Android’s VP Engineering Dave Burke posted some sample photos captured using the latest flagship. He shared on Twitter the impressive results of his colleague Romain Guy’s (@romainguy) test drive. According to Guy, some photos where edited on the default editor to increase brightness. Some built-in filters were also used when asked if any filters or processing were done on the images.

Photos were captured by the Huawei Nexus 6P on Full Auto with auto exposure and auto HDR+ among others. A bunch of photos are presented in a gallery below but here’s a ‘black and white’ sample first: 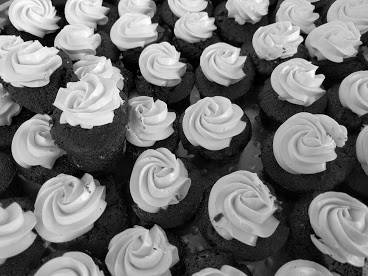 Aside from photos, Burke also shared a link of a slow mo video of a hummingbird recorded at 240fps. The video was shot by Google’s camera framework team lead Eddy Talvala.

The 240fps video is really impressive. You can see the bird’s wings flapping slowly as if it’s not flapping 50 times per second. You think there’s no need for slow motion videos but now that people are getting serious with mobile photography and videography, smartphones need to keep up with the needs of the consumers.

Yesterday, DxOMark reviewed and remarked that the Google Nexus 6P by Huawei is a “serious contender for mobile photography”. It’s just behind Samsung Galaxy S6 Edge when it comes to DxOMark’s ranking and even scored better than the LG G4. If you’re still searching for a new phone with a high-quality camera, then the Nexus 6P is for you.